With more than 15 million robots sold, iRobot is the global leader in consumer robots for the home. China is an exciting market for iRobot – the growing economy and Chinese consumers’ interest in high quality, high-tech products, present a great opportunity for robots that can help make people’s lives easier. – Colin Angle, Chairman of the Board, CEO and Founder

We are the Consumer Robot Company

iRobot designs and builds robots that empower people to do more. Our products provide people with smarter ways to clean and accomplish more in their daily lives. iRobot's portfolio of solutions features proprietary technologies for the connected home and advanced concepts in navigation, mobility, manipulation and artificial intelligence.

The company was founded in 1990 by Massachusetts Institute of Technology roboticists with the vision of making practical robots a reality. iRobot has sold more than 15 million robots worldwide and employs more than 500 of the robot industry's top professionals, including mechanical, electrical and software engineers. The company’s stock trades on the NASDAQ stock market under the ticker symbol IRBT.

iRobot's headquarters are located in Bedford, Massachusetts, USA. The company also has offices in California, the United Kingdom, China and Hong Kong.

Our Leadership in the Robotics Industry

Over the last 25 years, iRobot has created more than 100 practical robots, earned more than 800 patents, and assembled one of the world’s largest robotics IP portfolios. iRobot is a pioneer in the robotics industry, and it continues to drive innovation, serve as an industry catalyst and change the world by fueling the era of robots.

iRobot has developed some of the world's most important robots, and has a rich history steeped in innovation. The company’s robots have revealed mysteries of the Great Pyramid of Giza, found harmful subsea oil in the Gulf of Mexico, helped shut down a nuclear reactor in Japan, and saved thousands of lives in areas of conflict and crisis around the globe. iRobot inspired the first Micro Rovers used by NASA, changing space travel forever, deployed the first ground robots used by U.S. forces in conflict, brought the first self-navigating FDA-approved remote presence robots to hospitals, and introduced the first practical home robot with Roomba, forging a path for an entirely new category in home cleaning.

iRobot is focused on providing meaningful solutions to important consumer needs. The award-winning Roomba® Vacuum Cleaning Robot is leading the change. Roomba made practical robots a reality for the first time and showed the world that robots are here to stay. iRobot's acclaimed line of home robots also includes the Braava® family of Mopping Robots, including the new Braava jet, the Mirra™ Pool Cleaning Robot and the Looj® Gutter Cleaning Robot. 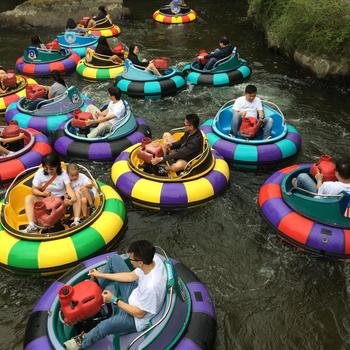 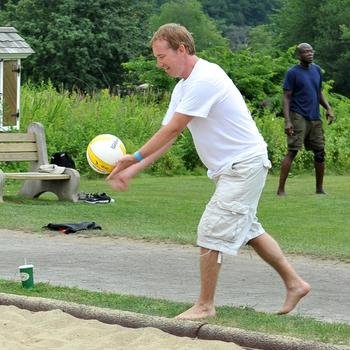 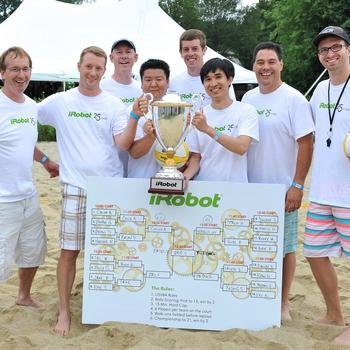 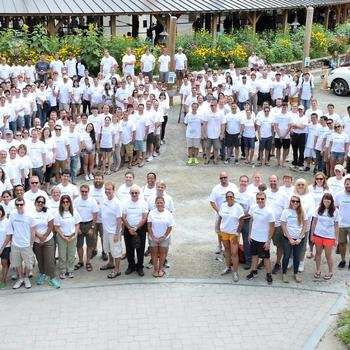 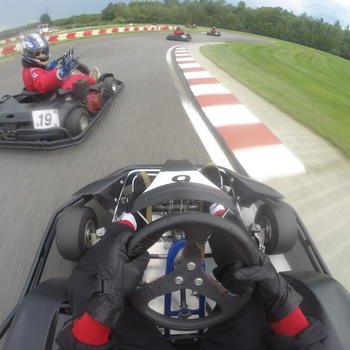 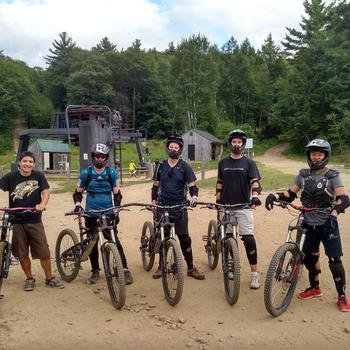