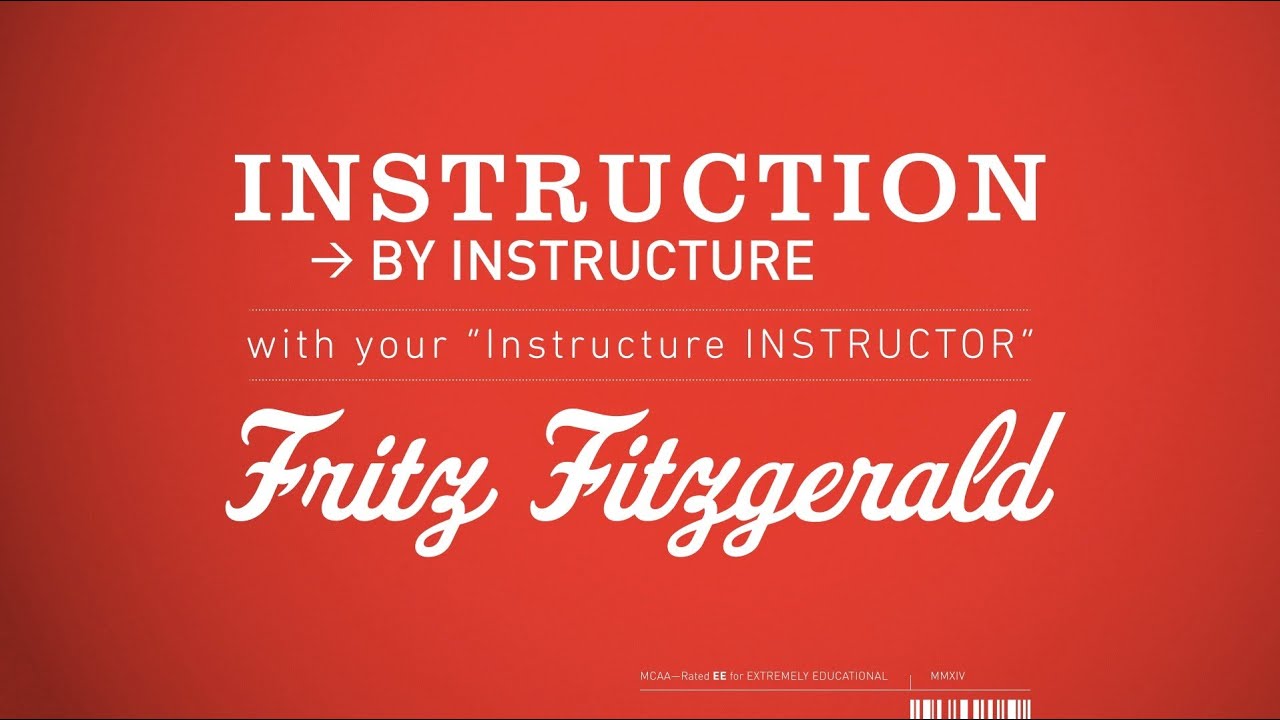 Instructure was founded in 2008 by two computer science grad students who got their start with a Geo Metro, a big idea, and an instructor / mentor / techpreneur who thought they might be on to something.

That unassuming Geo Metro would set in motion the company’s legendary product validation tour, which was the catalyst for transforming that big idea into the Canvas learning management system (or LMS, if you speak edtech). And that instructor / mentor / techpreneur? He was (and still is) Josh Coates, Instructure’s first investor, its current CEO, and the founder of Berkeley Data Systems (a.k.a. Mozy).

With only two dozen employees, Instructure formally launched Canvas in February 2011. An open-source software and the only true, cloud-native LMS, it set a new, open standard for education technology. Flash forward to 2015, and Instructure’s headcount had grown to more than 700, and the Canvas community had exploded to colleges, universities, and K-12 schools across the globe.

Because learning doesn’t end after graduation (and because corporate learning was begging for some disruption of its own), Instructure launched Bridge, a cloud-based learning management system for corporate training that allows people to quickly learn the things they need to be more effective in their jobs and drive company results.

To date, Instructure has connected more than 18 million teachers and learners at over 1,600 universities, school districts and institutions around the world.

So here’s your chance to get in on something awesome. Join our team, bring your big ideas, and help write the next chapter of Instructure history. 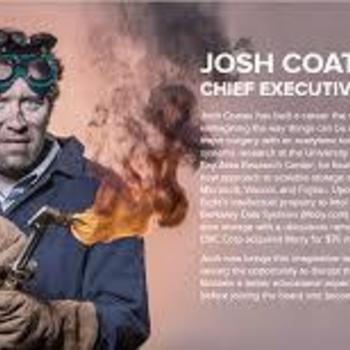 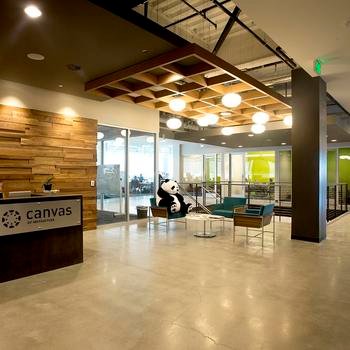 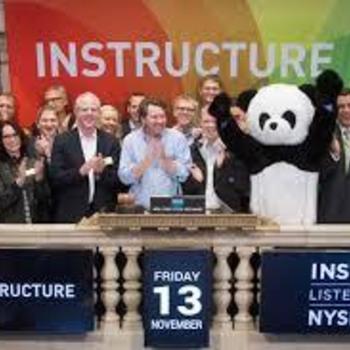 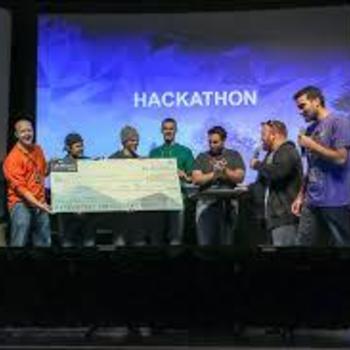 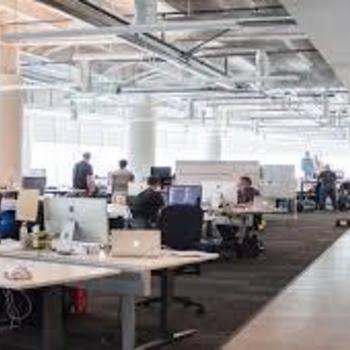