When people join forces around a common goal, anything is possible. Back in 2008, Danae Ringelmann was an MBA student trying to open an Off-Broadway play. Eric Schell searched for funds for a Chicago theater company in his spare time. Slava Rubin started a charity event for myeloma cancer research after losing his father to the disease. Their struggles to find funding revealed a fundamental flaw in the system: for centuries, access to funds has been controlled by a select few. So Danae, Eric and Slava started Indiegogo in order to revolutionize the flow of funding to ideas that matter.

Indiegogo is democratizing the way ideas get funded and become reality. We have a simple mission: to empower everyone to change the world one idea at a time. Some Indiegogo campaigns are small and personal. Some are large and mainstream. Each campaign is moving forward because it is supported by a community of people with a common goal.

Indiegogo is a way for people all over the world to join forces to make ideas happen. Since 2008, millions of contributors have empowered hundreds of thousands of inventors, musicians, do-gooders, filmmakers – and many more – to bring their dreams to life.

Now, the future is determined by you, not by a select few. And we’re just getting started. 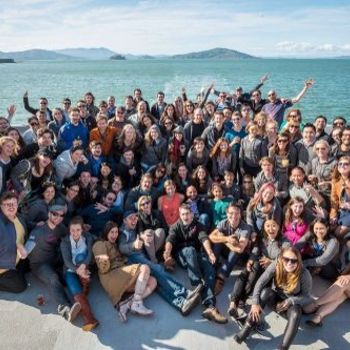 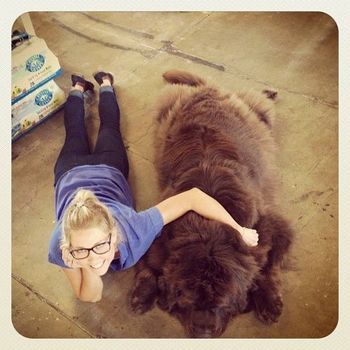