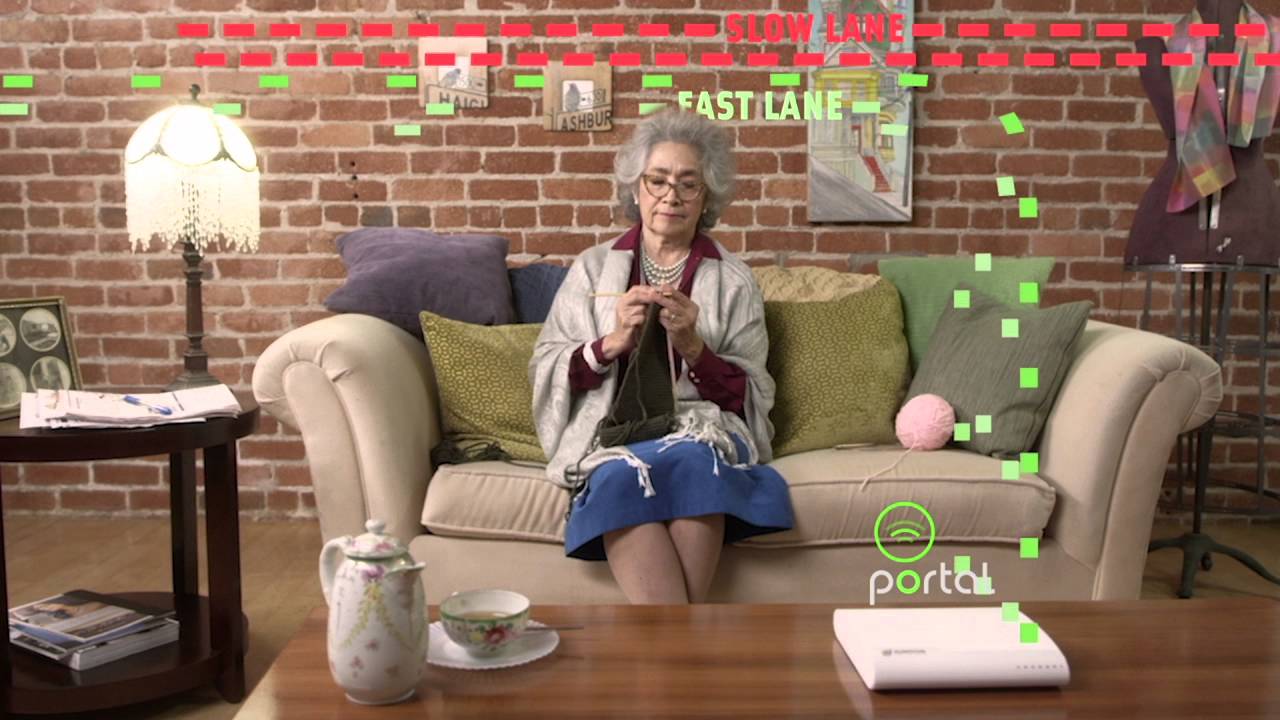 WHY YOUR Wi-Fi SUCKS!
Three of every four devices today access the internet thru Wi-Fi; that’s over 3 billion consumers and nearly 5 billion connected devices, all relying on a technology that hasn’t fundamentally changed in over 10 years, and which crucially depends on a shared and scarce public resource called spectrum.

In N. America, the vast majority of Wi-Fi users share just two channels for 802.11ac (the latest standard). In Europe and Japan, it’s even worse, where users share just one channel. As spectrum becomes increasingly crowded, the natural result is conflict; which we know as interference. Interference slows down internet traffic and makes connections unreliable. When users complain about their internet, what they are really saying is their Wi-Fi sucks.

What if there was more spectrum? Uncrowded spectrum! 2.5x more, in fact! But today, it’s simply going to waste because of a complex, expensive, and exceedingly delicate technology called “Radar Detection, Dynamic Frequency Selection (DFS)”; which until now has been out of reach of ordinary Wi-Fi us- ers like you and I.
Ignition is bringing this and other very smart technologies to the mainstream, to eliminate the problem of slow unreliable Wi-Fi internet access for every- one. And while we’re at it, we’re also improving security and ease of use. Because we believe that your Wi-Fi shouldn’t have to suck. 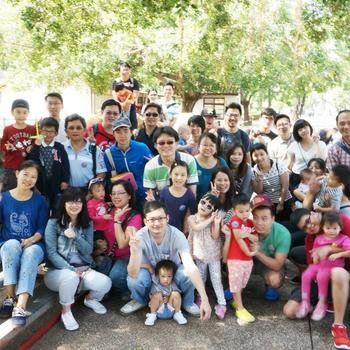