Xiaomi Smart Scale - another phenomenal successful product. Sold out 15 thousand units in 10 minutes when it was launched on April 8, 2015.

In December 2014, Huami Technology has raised US$35 million series B funding from Banyan Capital, Sequoia Capital and Morningside Ventures, with pre-money valuation over US$300 million. 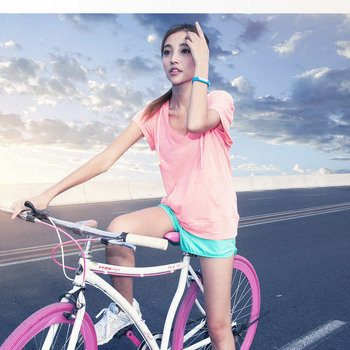 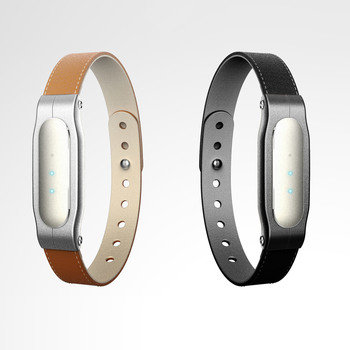 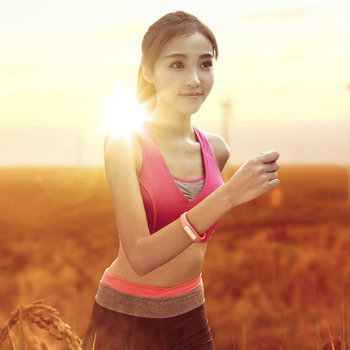 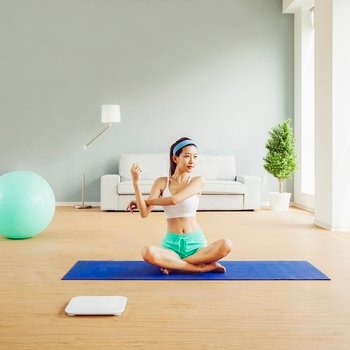