The tech team we're building is not part of any of the specific divisions of business listed above. Our team is working on a set of systems / services that will benefit the entire company. 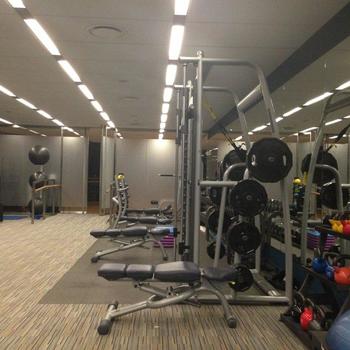 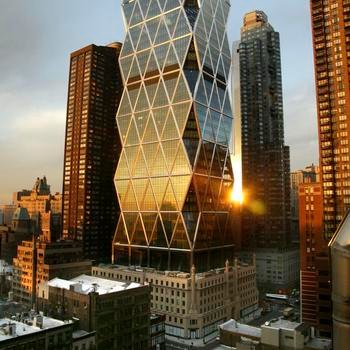 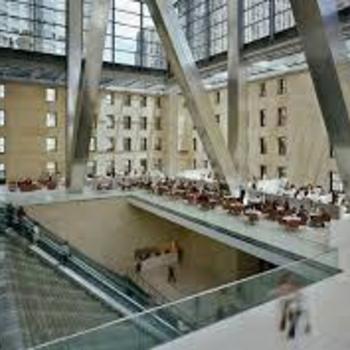 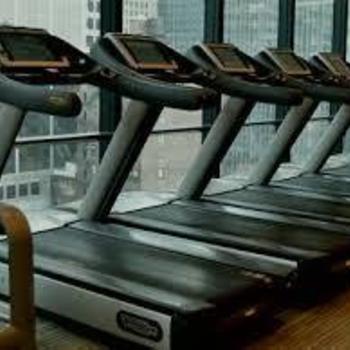