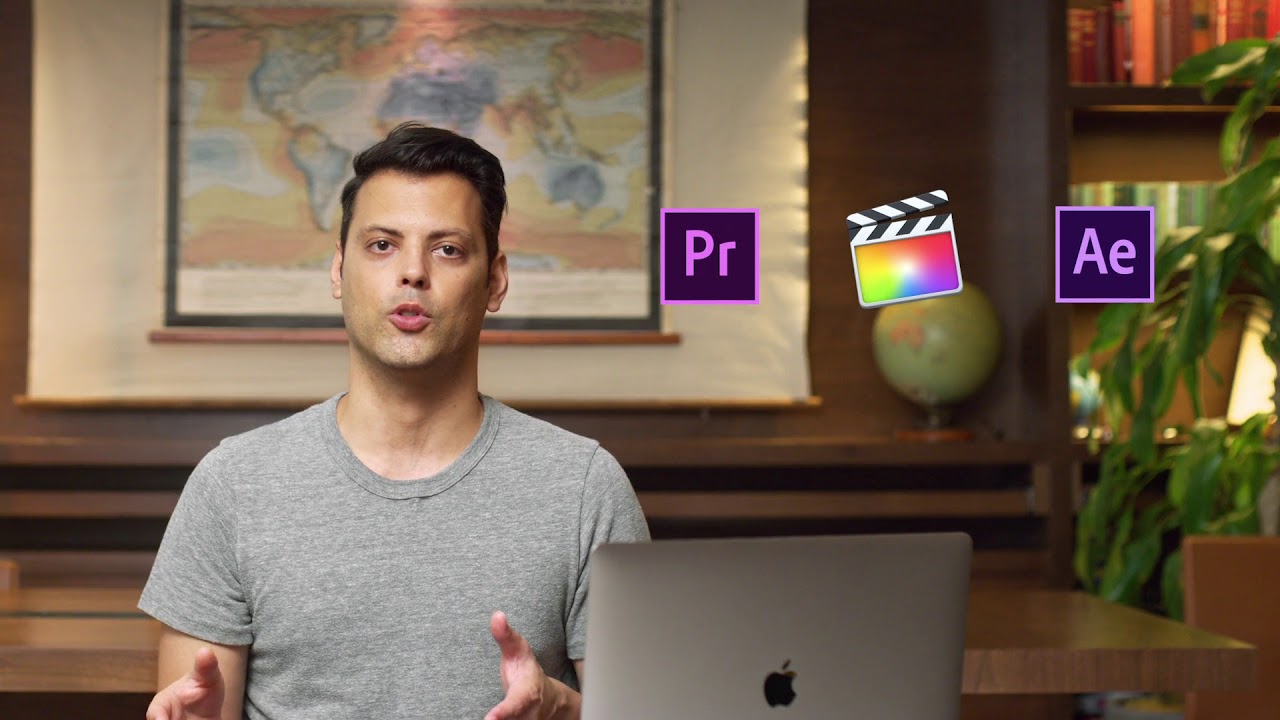 Frame.io is a video collaboration software which allows creators to upload all of their assets into one platform and collaborate on it in real time. It essentially streamlines the whole video creation process.

The company is 6 years old and we’re a mix between B2B and B2C so we have some small independent filmmakers but also large companies such as Buzzfeed, Disney, Spotify and BBC.

We’re headquartered in NY, but recently adopted a remote-first culture so have employees across the US as well as some international. At the moment, we’re getting close to half of our employees being remote and the rest based in NY.

We raised a $50M Series C in November 2019 and we started 2021 with a little over 200 employees, and are looking to grow to about 350 employees by the end of the year. Adobe recently announced the intent to acquire Frame.io, and we’re over the moon about this announcement! We’re still working through all the logistics that come with such big news like this.

Co-Founders Emery Wells and John Traver met in 2010. John was working for an astrophysicist to create 3D visualizations of binary star systems when Emery hired John as a pipeline engineer at his Visual Effects company.

The company was growing and we were having challenges managing our projects and communicating with clients, vendors, and freelancers. We needed to share large files so we'd use something like Box, Dropbox, WeTransfer, etc... Those services were all really crummy when you wanted to actually review video online so for that we'd use a password protected Vimeo link or unlisted YouTube video. Links would be sent around in emails to collect feedback but communicating in a static email about moving visual content always led to lot's of confusion. It was a real strain on the creative process but also started costing us real time and money.

The solutions that existed at the time were either really expensive, really bad, or both. Mostly both. So we started developing Frame.io as an internal tool to solve our own problems but we quickly realized we weren't the only ones experiencing this problem. Everyone and anyone that was working with or creating media had similar challenges. Whether you were creating the next Hollywood Blockbuster, inbound marketing video, or a new couples wedding video, there were no good solutions.

When we launched March 30th, 2015 we had zero customers and revenue but we had product market fit and strong traction right out of the gate. We wound up doing $30,000 in monthly recurring revenue within the first 90 days. That led to raising a $2.2M seed round from Accel Partners. We continued to see phenomenal growth over the next year. In June of 2016 we won an Apple Design Award at WWDC for our newly launched iOS App. In September of 2016 we announced a $10M seed round led by Accel with participation from Jared Leto.

We love beautiful code.
We'd rather create 1 thing perfectly than 10 things adequately.
We like to challenge ourselves and step up our game.
We believe in the purity of functional programming and the power of metaprogramming.
We believe in writing less that does more.
We believe we can change the world.

Rule number one: be a good person. We have passion for technology and film making. This is not just a job, it's an opportunity to do what you love everyday, stimulate your mind, be challenged, and build an app that allows thousands of creatives all over the world to connect with one another and create stunning films, television shows, and works of art. 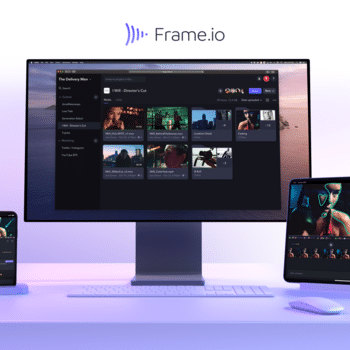 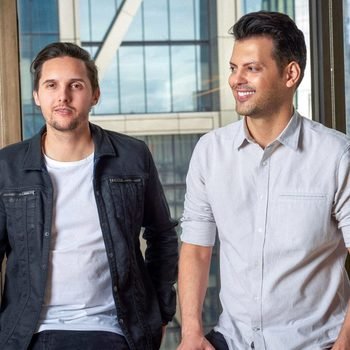 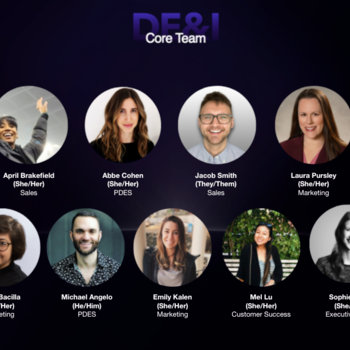 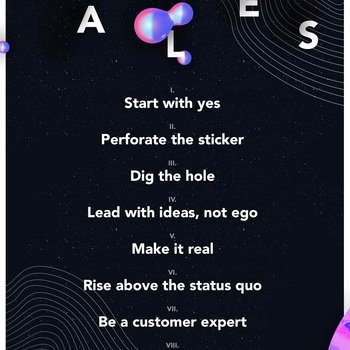 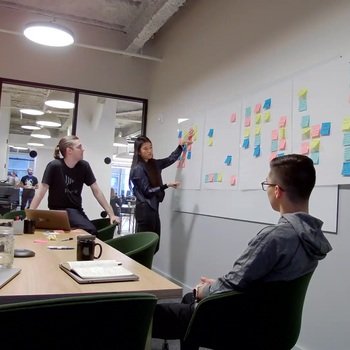