ForeverCar was born out of an experience – jumping online to attempt to buy a vehicle service plan. We thought it would be simple. Instead, we found a network of vaguely worded plans, confusing price points, and tons of exclusions — a confusing, unscrupulous industry in desperate need of disruption. So we set out to create something new, something trustworthy that actually made people’s lives better. That something turned into ForeverCar. We’ve been on a mission to make the car repair experience better ever since.

2014
January – Pivoted to expand business to a comparison shopping marketplace
May – FC 1.0 released in the wild 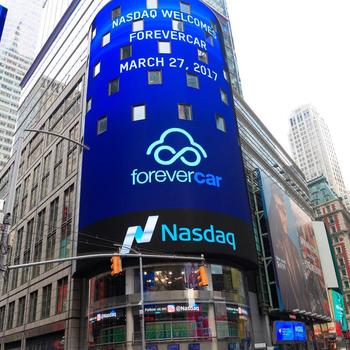 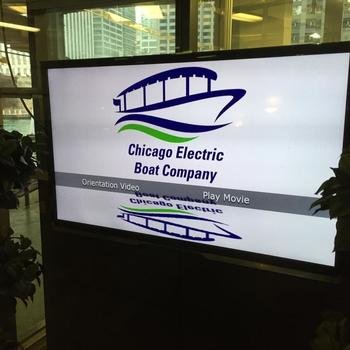