Who We Are
Fatherly is the fastest-growing parenting site on the web, targeting millennial parents who are entering the most inquisitive and acquisitive phase of their lives. By focusing on dads as well as young moms, Fatherly’s able a) to capture both sides of the parenting market, b) provide a differentiated content offering in a space oversaturated with “Mom” content, and c) hone in on a key insight that millennial parents increasingly share parenting responsibilities and purchasing decisions.

Described by the New York Times as “Buzzfeed meets Vice” for parents, Fatherly focuses on expert-driven, evidence-based content, with a pantheon of esteemed contributors that include:

Last year Fatherly generated over 1B video views, was named Oprah's favorite website of 2016, and was documented in Adweek, Digiday and CNBC for its success with video targeting young parents. Fatherly has also been nominated twice by the Webby’s as “Best Parenting Site on the Internet” in just its first year in existence.

A Preferred Partner For World Class Brands
Fatherly has developed year-long partnerships with a variety of Fortune 500 marketers including Johnson & Johnson, General Motors, Campbell’s, P&G, Progressive and The United Nations among others. Its Family Albums work with Spotify has been nominated by Digiday as the Best Branded Content Series of 2015-2016.

A World-Class Team
Fatherly is led by Simon Isaacs and Michael Rothman, one of the founding employees at the Thrillist Media Group, now one of the largest digital publishers in the country. Its investors include Lerer Hippeau Ventures (Buzzfeed, Warby Parker), SoftTech (Bleacher Report), The Knight Foundation, Gary Vaynerchuk and a dozen others. 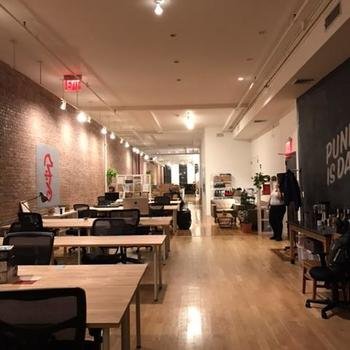 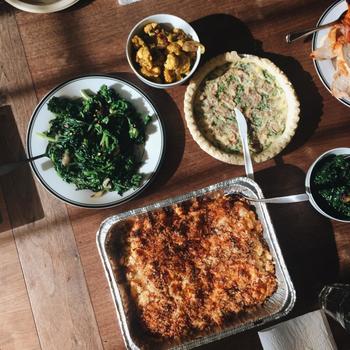 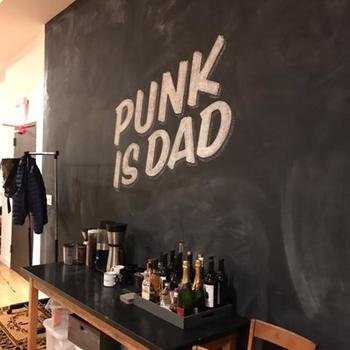 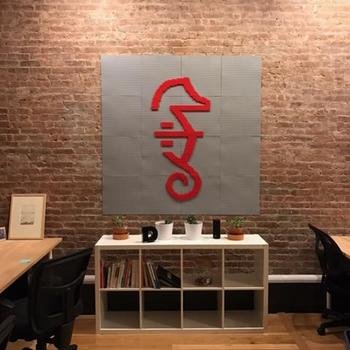 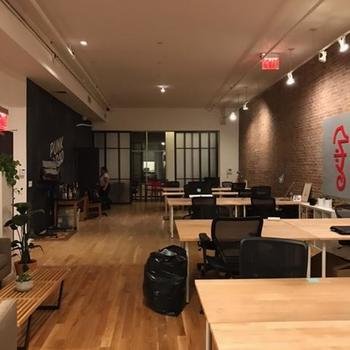