It's expensive to be poor. We're trying to fix that by building a new type of bank—one that automatically manages everything. Balances your budget. Saves and invests. Pays your bills. And at the beginning of every week, gives you a paycheck of purely disposable income.

Why we're doing it

Of the 7 billion people on this planet, an incredibly tiny fraction of us have the luxury required to work on humanity’s hardest problems and push the world forward. Almost all of us are just trying to scrape by. Just trying to survive.

The vast majority of humans are born poor and stay that way year after year after year. The issue is not that poor people are stupid — they aren’t. Research shows no correlation between raw intelligence and economic station, let alone any causation. The issue is that when you’re poor you don’t have the luxury of spending the majority of your time and mental energy becoming what society considers “smart,” because you’re spending the majority of your time and mental energy just getting by. So basically we have this unbelievably large and completely untapped pool of smart and creative humans, who simply haven’t been given the opportunity to be smart and creative.

That’s Even’s goal. To put 1% of the world’s population in the position to work on our hardest problems.

The US government funds a research program called the Financial Diaries. In their first study, they asked a large and varied group of the working poor to choose between "make more money" and "make more stable income." 77% chose the latter. 77% of people chose predictable money over making more money!

As our economy trends towards flexible labor, millions and millions of Americans are suffering from tremendously painful income volatility. With Even, these workers can get a steady paycheck, every week, with the job they already have. In good weeks, we automatically set money aside. And in bad weeks, we give our customers credit with no interest.

What we're looking for

Our team is small, well rounded, and extremely productive. We're looking to add another well-rounded full stack engineer who not only wants to help us architect and build fault-tolerant infrastructure, but also be involved in everything else. You'll build APIs, algorithms, work on all our clients (iOS, Android, web), help us iterate on the product design, talk to customers, work on the financial model, everything. 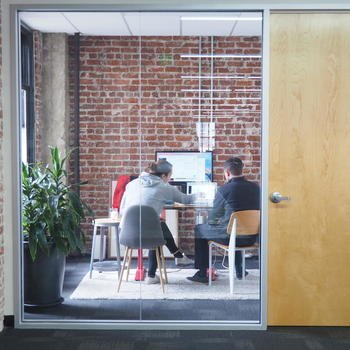 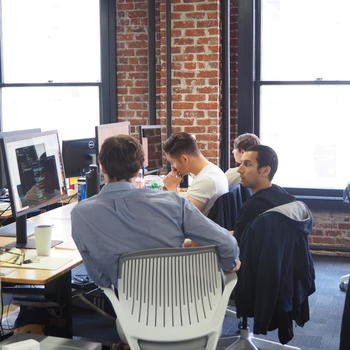 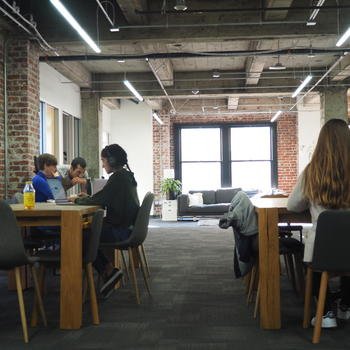