DivorceForce was established in 2014. Our Chairman and Co-Founder, Jeff, had gone through a particularly difficult divorce. During the process, he found it very tough to find accurate information he could use, and had to rely solely on the advice of his lawyer.
With a passion for networking, Jeff understands the power of connectivity. He emailed his database announcing a networking event in New York City for Divorcing Dads who had been experiencing similar problems and emotions. That email found it’s way to Greg, our CEO and Co-Founder.

Greg was currently in the middle of a Divorce, living apart from his children, and entrenched in the matrimonial system. Within 24 hours of receiving the email, Greg met with Jeff and shared his vision for an online community for those affected by divorce. To bring together cutting-edge technology, professional content, user-generated insights, and resourceful tools to help people before, during, and after a divorce. Together, they brought DivorceForce to life. DivorceForce has displayed millions of pages of content, reached over 400K people, and we have over 25K members during our "start-up phase".

Tens of millions of people around the globe feel the effects of divorce every day. The number of people filing for divorce is enormous, with some countries reporting over 60% of marriages now ending in divorce.

In the United States, the divorce rate is just under 50% for the first mariages, and even higher for second and third ones. What's always been missing is a centralized community to empower, educate and connect the men and women who go through this fundamental life-changing event. Until now. DivorceForce provides our members with useful, easy-to-digest content on a wide range of divorce-related topics.

Divorce is a $50B per year industry, with an addressable marketplace of over $5B. Our platform is content rich, both user-generated and from SME's. Our subscription model unlocks interactive features, and the marketplace (launching Q1 of '18) will connect our audience with the professional services and consumer goods they require. 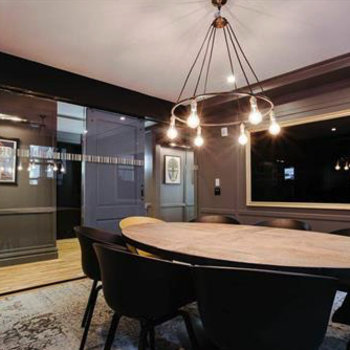 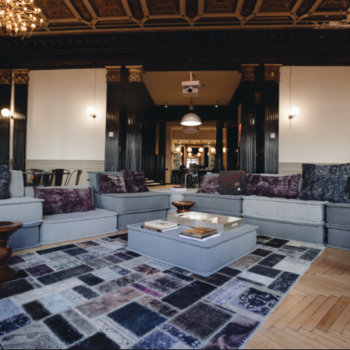 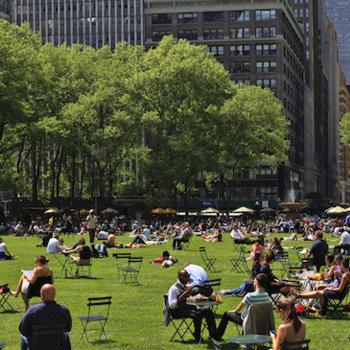 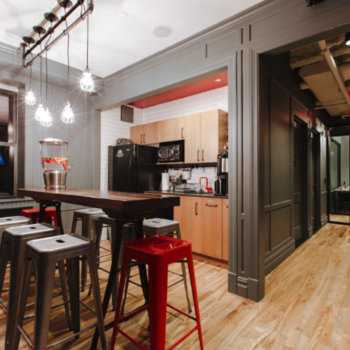 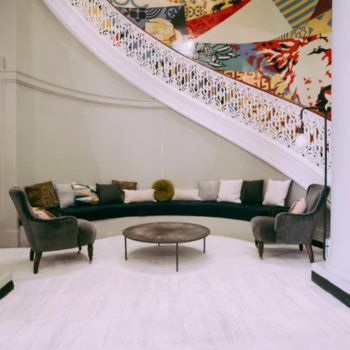