Kate was working on Wall Street looking at the financials of a large retail business thinking "Good Lord, this is a terrible business!" The problems were old school and the question was asked "I wonder what retail will look like in 20 years?" The question became an obsession and a few years and a Stanford MBA later, that obsession transformed into a solution known as DITTO.

It was June 2010 when Kate was introduced to Sergey from a classmate and pitched him on the idea of an eCommerce site that used technology on the back-end to make it inventory-free and technology on the front-end to solve the biggest issue: fit. The notion of virtual try-on had been around but the solutions were clunky and ultimately none of them had figured out the very difficult problem of being able to visually show a customer what will fit them before they buy. Sergey took this challenge personally, left his engineering job at Google, and recruited his friend and fellow software engineer, Dmitry, away from Nokia, to help him and Kate make the world's best virtual try-on solution. The three worked out of Dmitry's apartment for 8 months and created a prototype that is at the core of DITTO's now-patented technology.

The three decided to focus on eyewear initially for a few reasons: huge market, lowest online penetration of any retail category because of fit, and a pretty awful in-store experience today that they all personally hated. 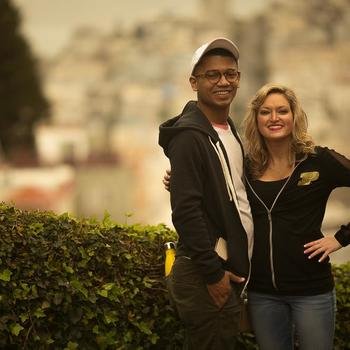 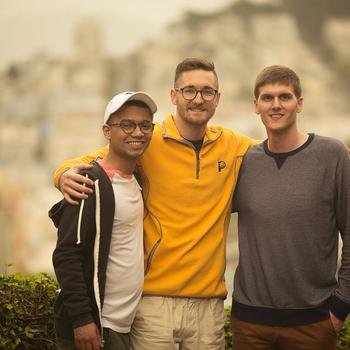 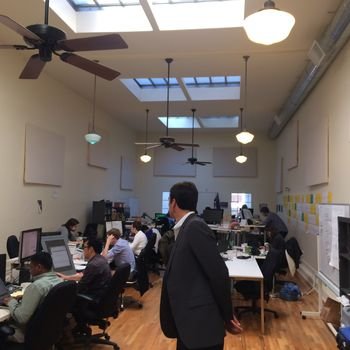 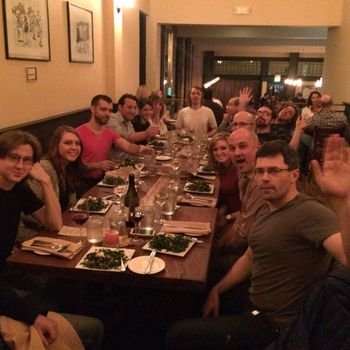 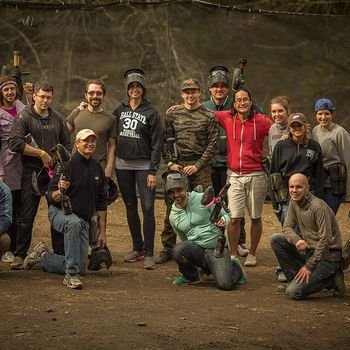 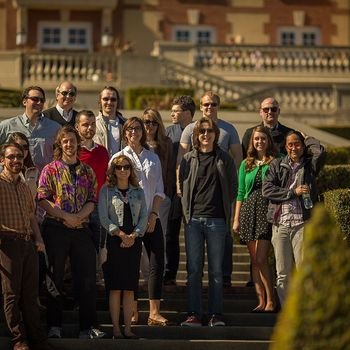 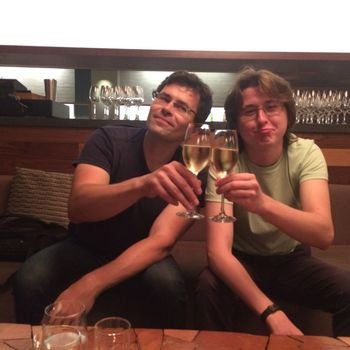 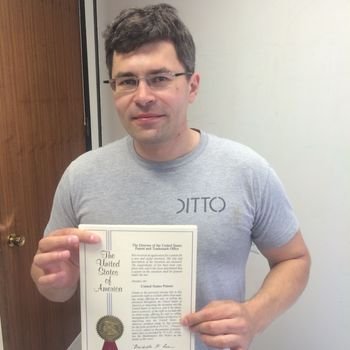 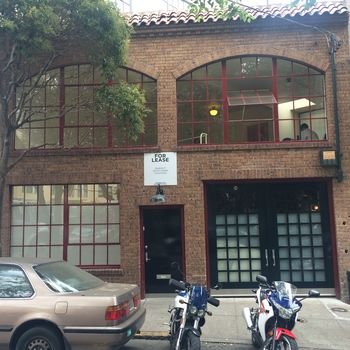 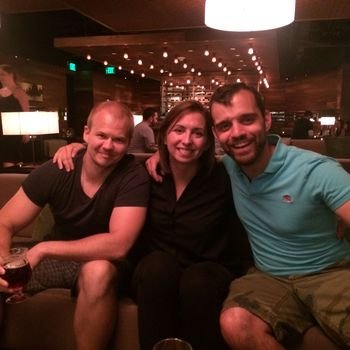 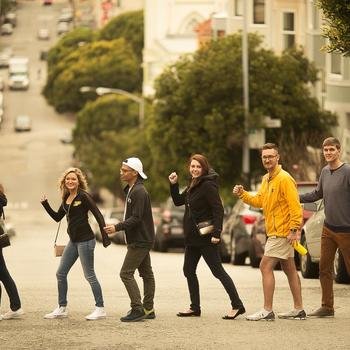 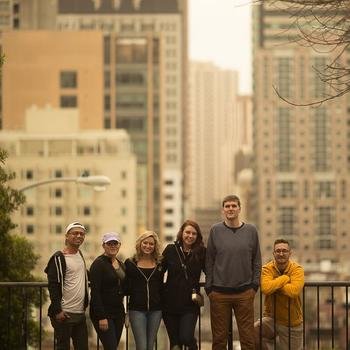 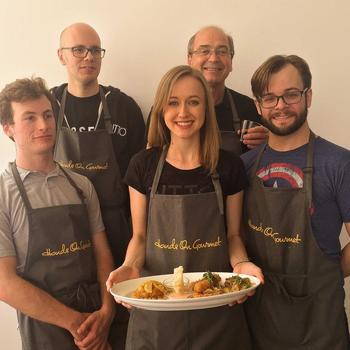