Picture this; two best friends from university are living it up in New York City. It's 2009 and they're blown away by the seemingly-endless nightlife knowledge of their hotel concierge. The following night, and after a few too many frozen margaritas, a business idea was born. The two friends decided they'd had enough of half-baked nightlife websites and the ever-present hassle of planning a decent night out back at home in London. The UK was in need of a site to discover and unlock the secret, the newest and the best nightlife on offer, but also, a site to help plan and book online too.

And so, DesignMyNight was born.

The two friends - our very own Andrew and Nick - ditched their corporate roles and worked their socks off around the clock to create the first version of DesignMyNight.com. Since then, we've now launched in nearly 20 cities and towns in the UK and Ireland, and have also created our very own bookings and enquiries system, Collins, as well as one of the leading ticketing platforms in the UK, Tonic. 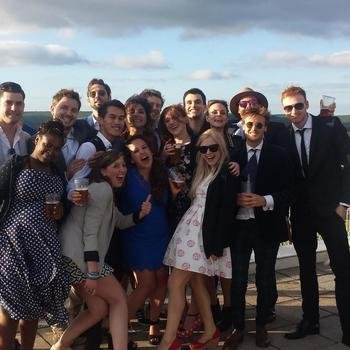 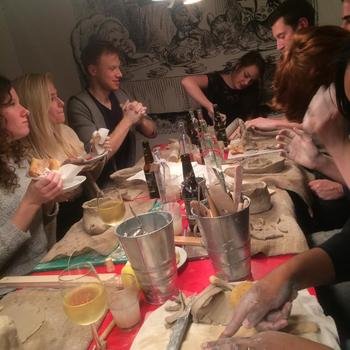 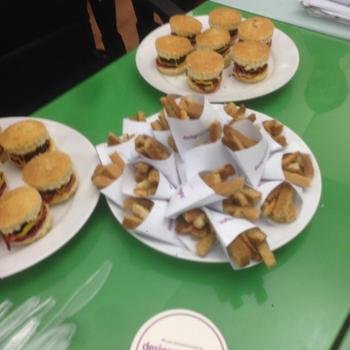 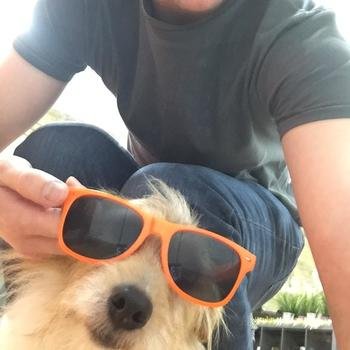 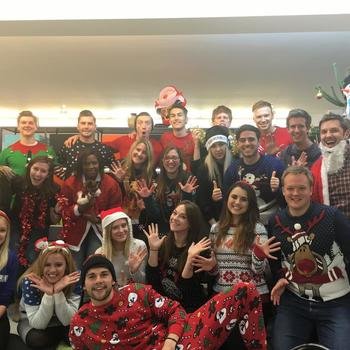 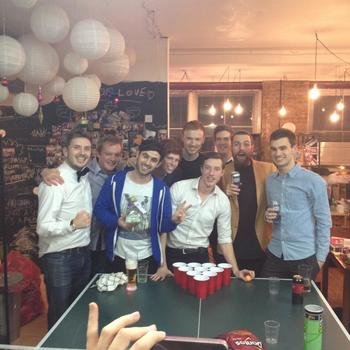