Converge (www.converge.io) was founded in 2015 by Raphael and Gideon to help the industry automate manual monitoring using low power, low cost wireless sensor networks. we've developed easy to use, low-cost, massively scalable wireless sensor network technology to help automate monitoring. We're backed by some of the UK’s top angel investors and funds, including the Cambridge Angels and Entrepreneur First. Converge has deployed several hundred wireless sensors across the UK in the last year - from construction sites to chocolate factories and hundreds of engineers have used our platform.

We've been tackling some of the most traditional industries in the world. Construction for example, is worth $8.5 trillion dollars worldwide - around 10% of global GDP, but is also 30 years behind on digital technology. We're looking to fundamentally change the way these industries operate by relying on data driven decision making on the worksite. Our stack includes both hardware and software: from embedded C on our ultra low power devices, to Node on the backend and React.js on the frontend. 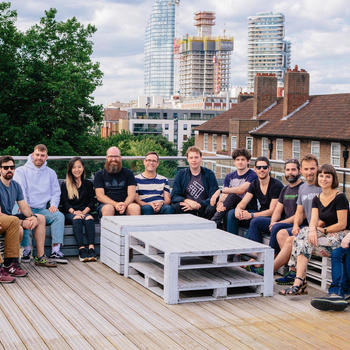