We were founded in 2012 by Ori Allon (who started and sold companies to Google & Twitter) and Robert Reffkin (former Chief of Staff to the President & COO of Goldman Sachs) and have raised $1.2 billion from leading investors, including Softbank, Fidelity investments, Wellington, IVP, Founders Fund and Thrive Capital. We’re currently valued at $4.4 Billion. 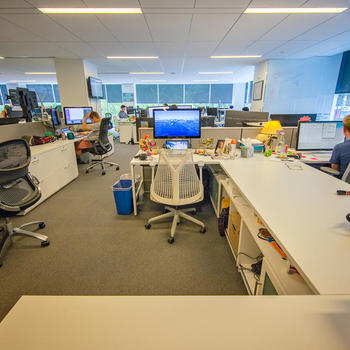 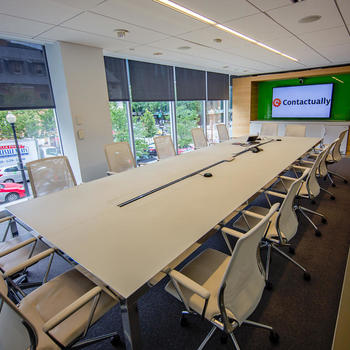 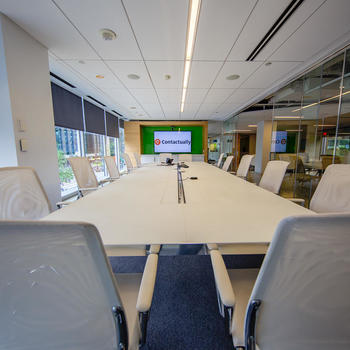 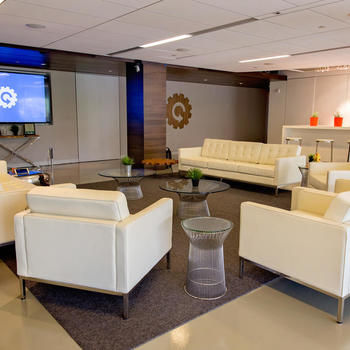 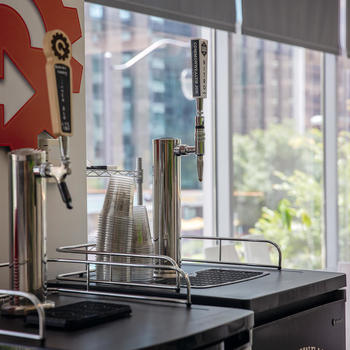 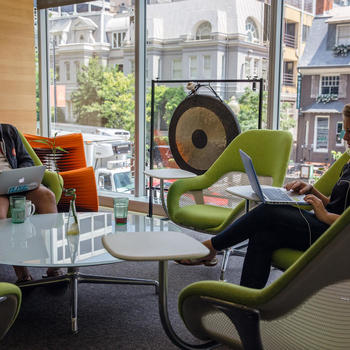 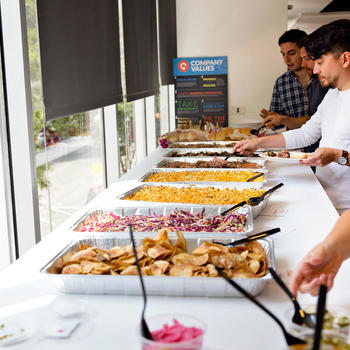 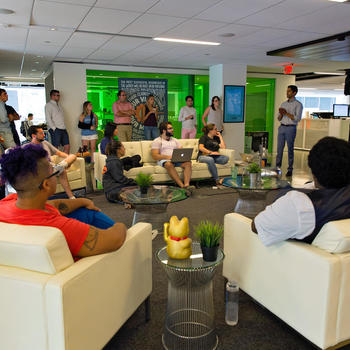