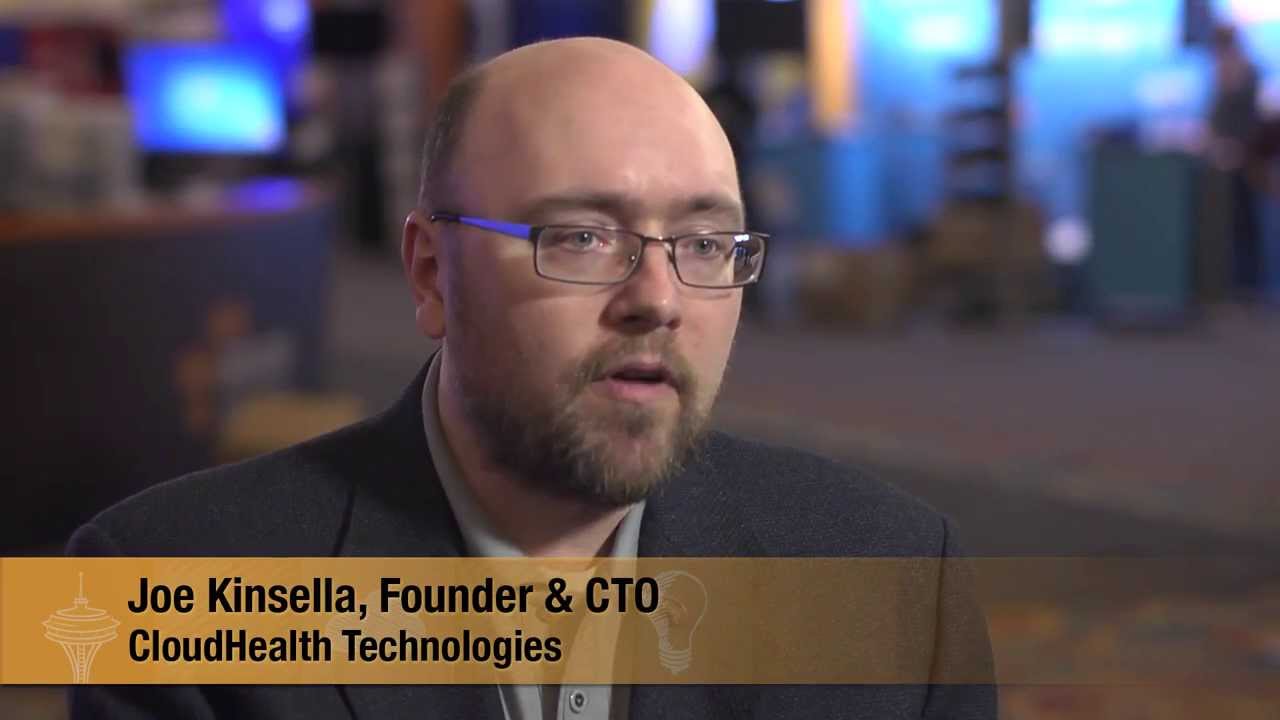 Cloud computing was for me a light bulb moment. I'd known for years it was a potentially disruptive innovation, but it wasn't until 2009-2010 I realized how disruptive it was going to be. After playing with a couple startup ideas in 2010, I instead decided to join the cloud archiving startup, Sonian, where I built and operated large scale cloud infrastructure (e.g. 4K+ cores, 2+ petabytes of storage). While there I also helped foster some great innovation in the open source community (e.g. launched Sensu, heavy contributors to Elasticsearch).

But the lure of building a Boston-based cloud computing company was never far from my mind. So in 2012 I left Sonian, took an Entrepreneur in Residence (EIR) role at a local venture firm, and started on what I call "My Lean Journey". For months I ran Lean experiments while simultaneously hacking an MVP into the late evenings. While we would raise a series A round of investment a few months later, I can't help but think of my wife as my first real investor.

After closing my first few paying customers, by the end of November 2012 I decided to find a CEO to lead my venture. The first person I talked to was Dan Phillips, my former CEO from SilverBack, a startup veteran with a number of notable successes under his belt. Dan and I had talked earlier in the year about starting a company together, and even kicked around a couple early ideas. But CloudHealth was an easy decision for the two of us, since it was focused on an area we had a deep expertise and passion.

We at CloudHealth share a simple belief: cloud computing is a seismic disruption in our industry that will transform the landscape of computing for the next two decades. Our customers are both Fortune 1000 enterprises and fast-growing tech companies that need a product to help navigate the complexity that comes from managing large scale cloud infrastructure. We have that product, and are on a journey to build a fast-growing cloud management company in downtown Boston. 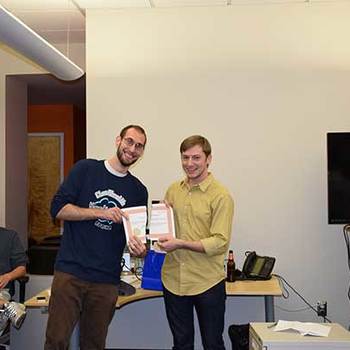 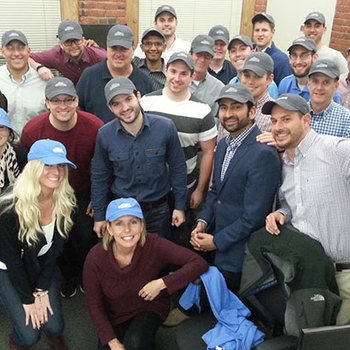 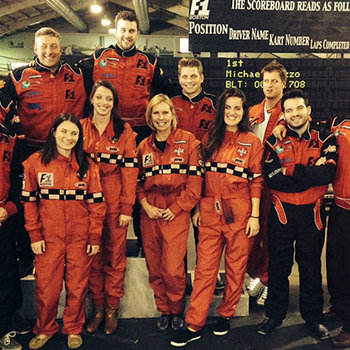 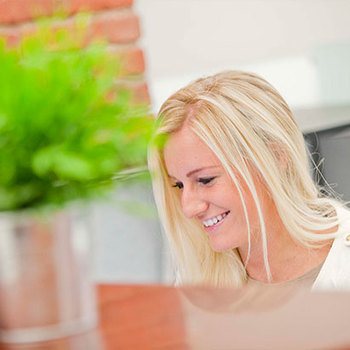