We formed Canopy in 2017 with the notion that we can do better with personal recommendations and identity privacy. Our team comes from MIT, Spotify, Google, The New York Times, and all over the tech world. We strongly believe information should never go in a direction that would allow it to fall into the hands of bad actors. Read these posts to hear our full story.

Canopy has offices in Brooklyn and Boston. We've built successful recommenders and large-scale APIs together before. We prize focus over number of hours in the office. And we're all about good times.

After talking over the phone or coffee, we'll invite you (and your laptop) to our downtown Boston office to spend an afternoon building a recommender. This is a chance to see what it's like to work with us, not a pop quiz! It's cool to say "I don't know" or to look something up on StackOverflow. After that afternoon, we'll let you know whether we think you're a fit. We let you know as soon as we know, most often within a day. 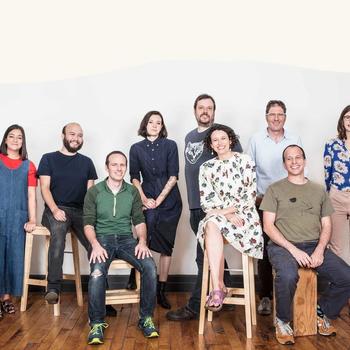