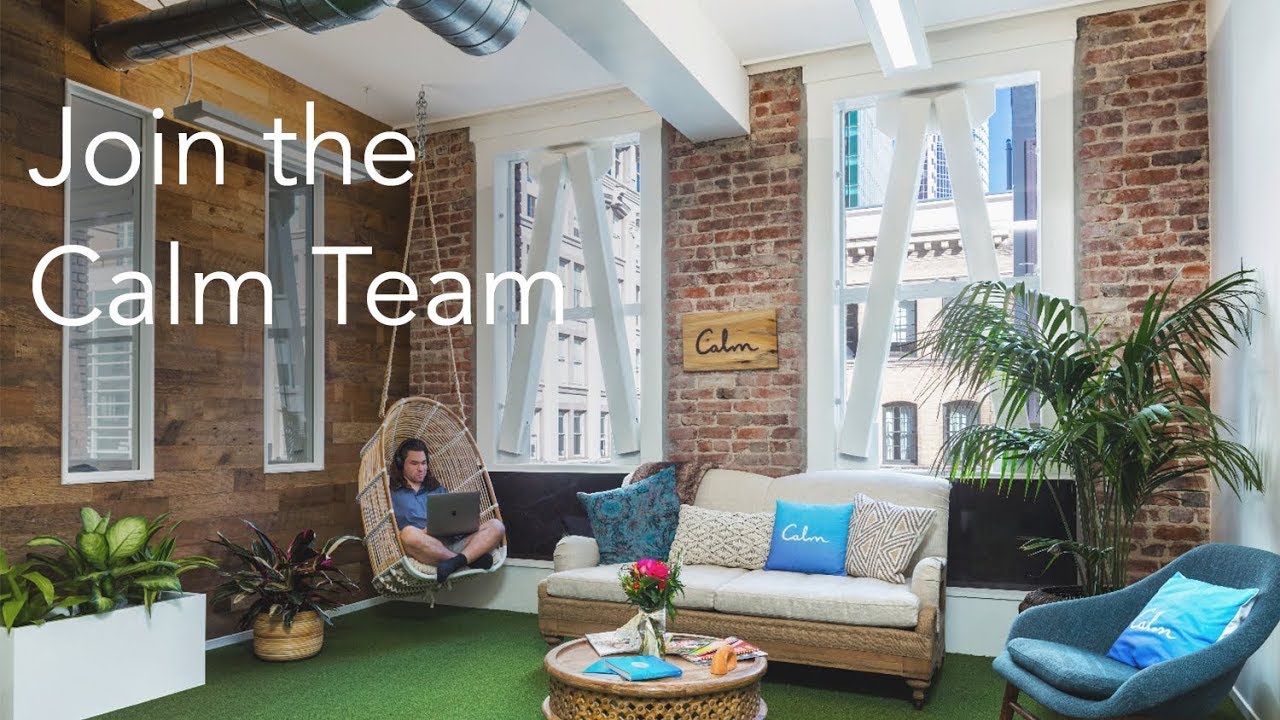 Calm is best known as a meditation, sleep and mental wellness app, available in both the App Store and Google Play store. It is the #1 app for meditation and sleep, with over 45 million users to date and is profitable.

Calm was named by Apple as the 2017 iPhone App of the Year; by Google Play as an “Editors’ Choice” in 2018; and found by a major study of 200,000 iPhone users to be “the world’s happiest app” – the single app that left users feeling happiest from spending time on it. It has received over 200,000 five star app reviews on either Google Play or the App Store.

Mental fitness is fast becoming the new physical fitness, and we believe a huge global brand will be built in this space. Our vision is to build Calm into one of the most valuable and meaningful brands of the 21st Century - “The Nike of the Mind.” 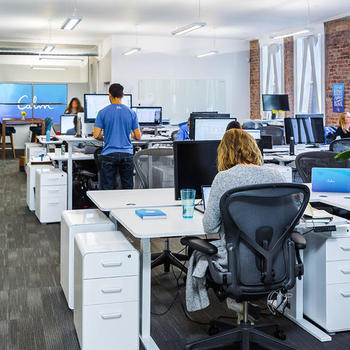 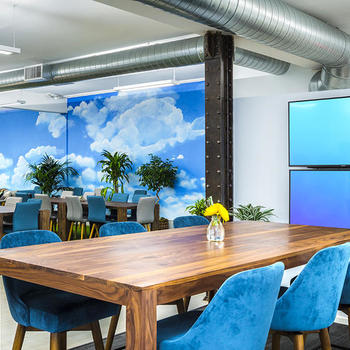 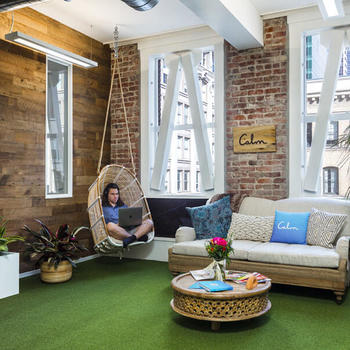 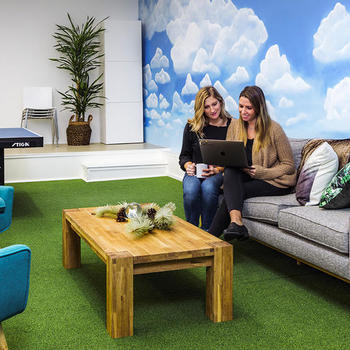