BlueLabs wants to unleash the power of data to change the world. Our mission is to empower the smart people within every organization to make better decisions, communicate more effectively, and have a greater impact through an analytical approach to their data.

We saw the success of this approach first hand: BlueLabs was formed by leadership from the 2012 Obama campaign analytics team. On the campaign, we used sophisticated data integration and predictive modeling to inform voter targeting—and make dead-on election forecasts. You may have read a little about our team during the campaign: a close-knit, slightly eccentric bunch, crammed into what became known as the Obama Campaign "Cave." But behind all of that success were a few radical ideas about how to build the best analytics team around and equip it to unlock the potential of the campaign's data—and ultimately, re-elect the president.

Where We Are Headed

At BlueLabs, we are working to take those ideas and scale them to address challenging new problems and new opportunities for integrating analytics into operations at major non-profits, government agencies, political campaigns, and corporations.

Our engineering team is building an innovative class of tools that empower analysts to make rapid, analytical, data-driven decisions throughout their domains. We believe that the strongest and most cost-effective solution to a problem is one delivered quickly, evaluated, and then revised, rather than one built to precise and cumbersome specifications. We are inspired by IDEO and its “hot teams,” and we prefer cross-disciplinary teams of statisticians, engineers and analysts over skill “silos.”

Why We Need You

Join our team of analysts, data scientists, and software engineers as we leverage our groundbreaking technology and data science expertise to help organizations cope with the data revolution-- and ultimately make better decisions, communicate more effectively, and have a greater impact. 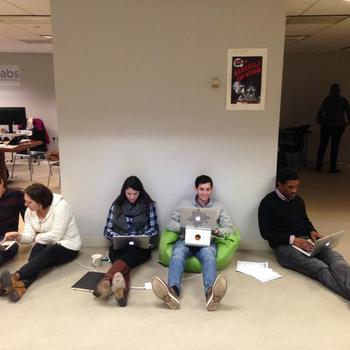 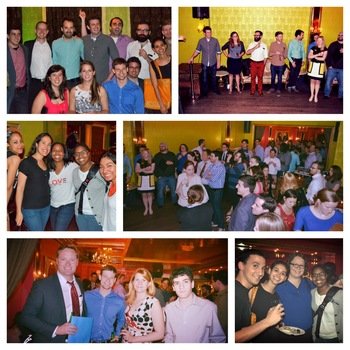 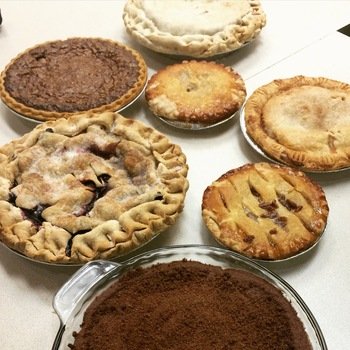 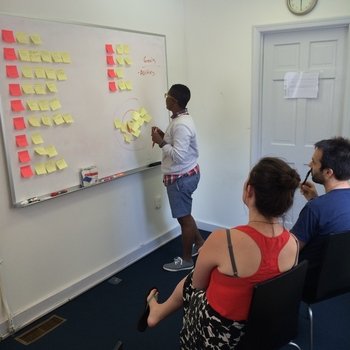 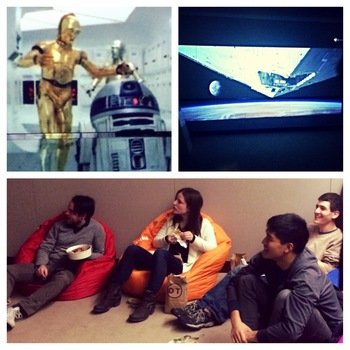 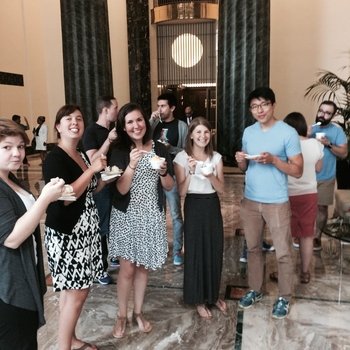 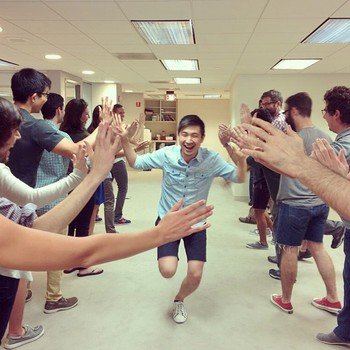 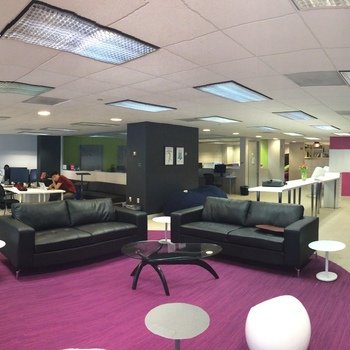