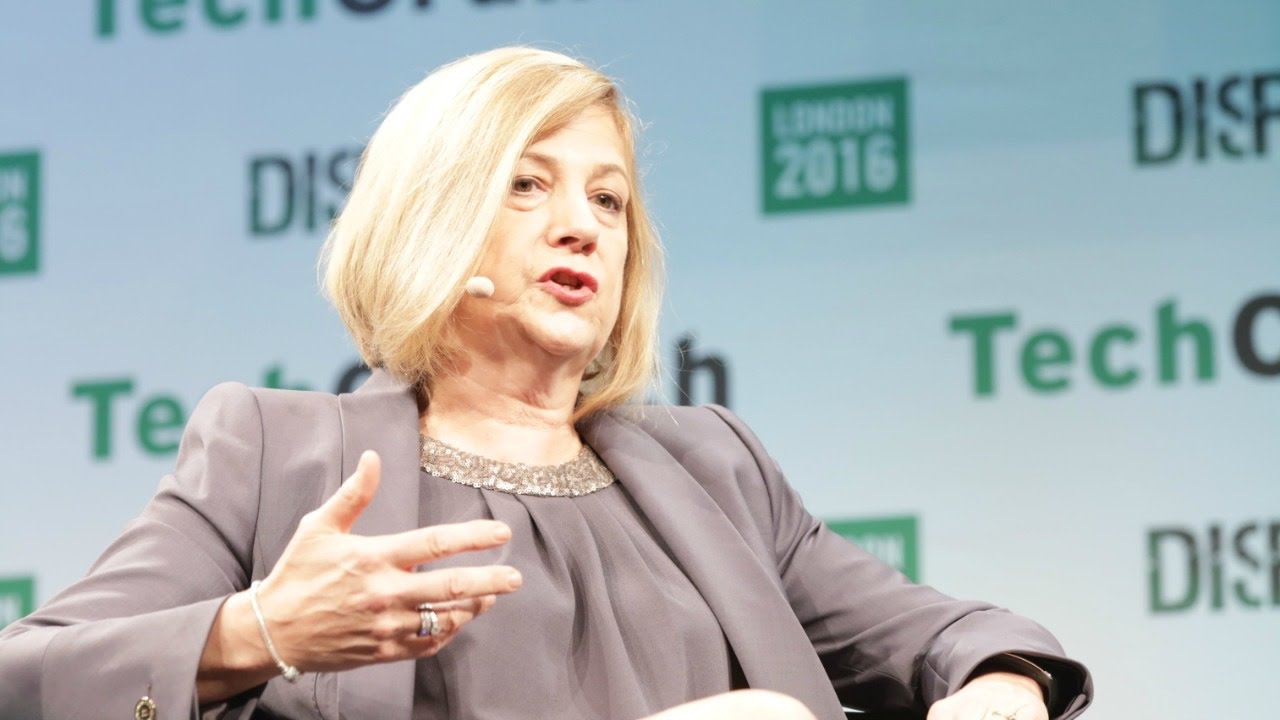 WHAT WE DO:
BenevolentAI was founded in 2013 by Ken Mulvany following the sale of Proximagen, a successful biotech business that Ken founded. The experience of running a biotech, a company in an industry entirely reliant on scientific breakthroughs, highlighted the challenges of innovating using a process of scientific discovery that had not largely changed for 50 years.

BenevolentTech is developing an advanced artificial intelligence platform that helps scientists make new discoveries and redefines how scientists gain access to, and use, all the data available to them to drive innovation. Simply put – the technology probe’s science’s ‘hidden knowledge’ and deduces what ‘should’ be known based on what ‘is’ already known. The platform, and its associated unique systems and designed AI tools, generates usable knowledge from vast volumes of unstructured information in scientific papers, patents, clinical trial information and from a large number of structured data sets.

The technology enables previously impossible scientific discoveries by finding connections that would otherwise have been missed.

WHO WE ARE:
Below it’s us - a team of biologists, data scientists, engineers and AI experts, passionate about innovation and things that matter. We are about 85 people, 25 nationalities and have offices in London, Belgium, San Diego and now New York. Aside from work, we organise a lot of internal events, lunches and drinks. We also like to welcome inspiring people for talks and host an internal hackathon twice a year. 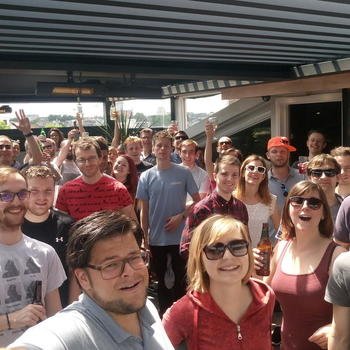 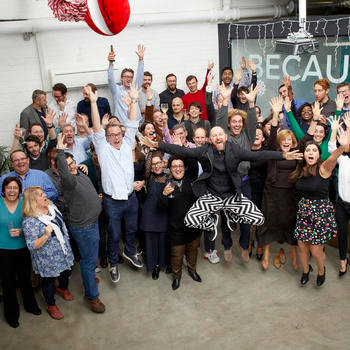 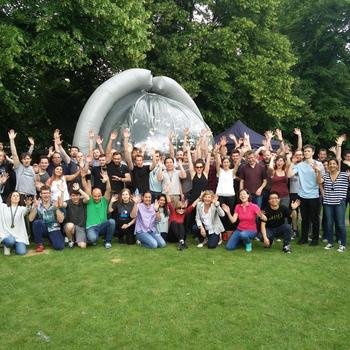 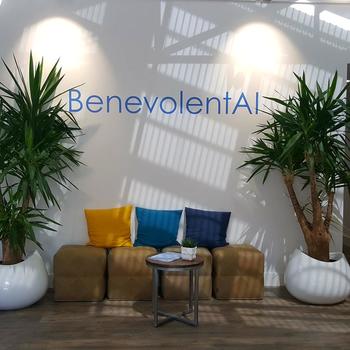 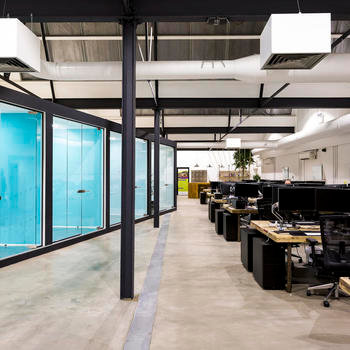