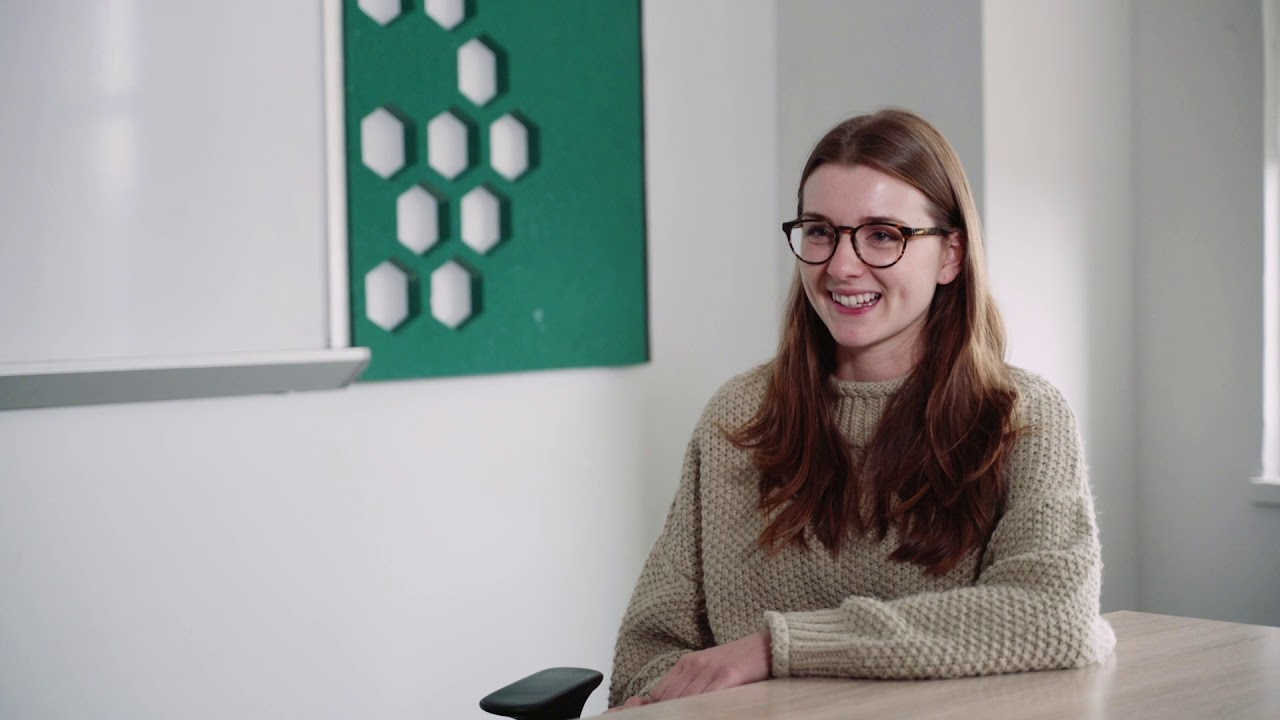 Beeswax is an NYC based startup founded by three former Googlers with combined 20+ years experience in the AdTech space, recognizing that traditional, one-size-fits-all DSPs, originally designed for an agency model, are under-serving today’s sophisticated media buyers... Beeswax's Bidder-as-a-Service™ (BaaS) provides sophisticated buyers with the transparency, flexibility, and control you need to make the most out of your programmatic spend. We are building a cloud-based platform to enable developers to easily scale their advertising technology stacks. The technology we are building is an extremely high scale, high-performance platform that will power the next generation of digital media buying.

Beeswax raised a $15M Series “B” round led by RRE, Foundry Group, and Amasia with participation from You & Mr Jones in January 2019.

Seed investors include the "who's who" of ad tech executives including David Rosenblatt (the former CEO of DoubleClick), Auren Hoffman (former CEO of LiveRamp), Joe Zawadski (CEO of MediaMath), Noah and Jonah Goodhart (CEO of MOAT and a founder of Right Media), Doug Knopper (former CEO of Freewheel), Jim Payne (former CEO of MoPub) and many others. Additional funding came from SV Angel, Highland Capital, and Revel Partners. 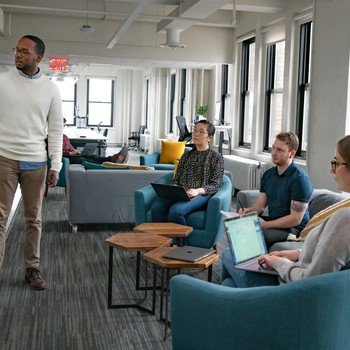 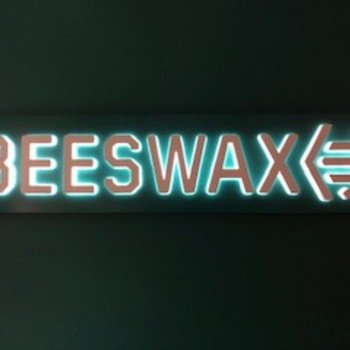 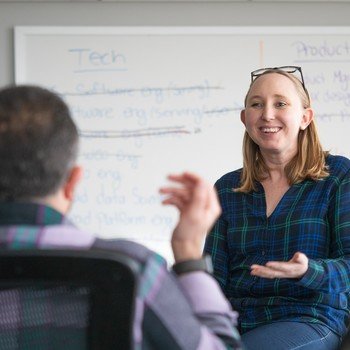 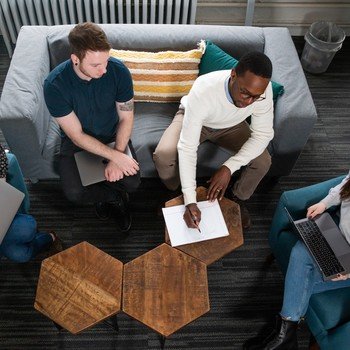 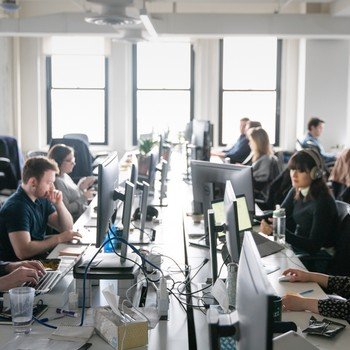 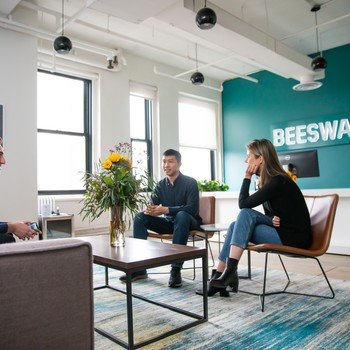 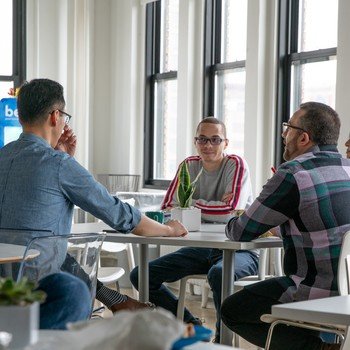 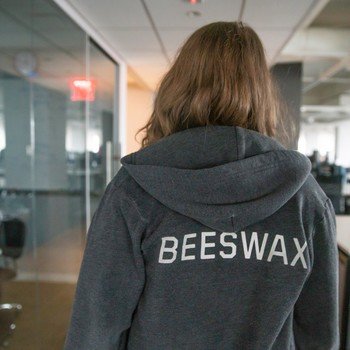 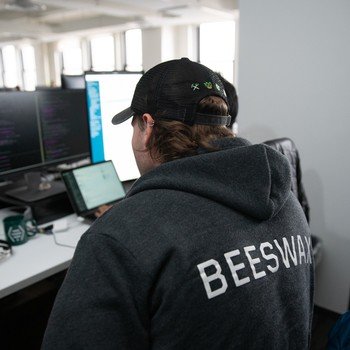 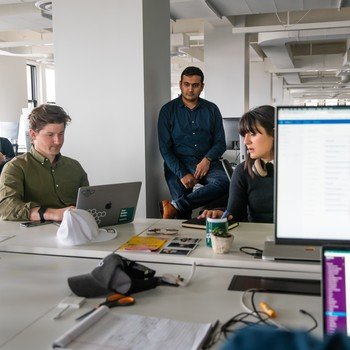 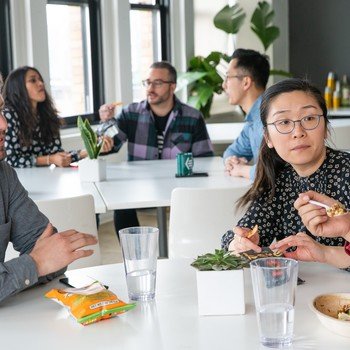 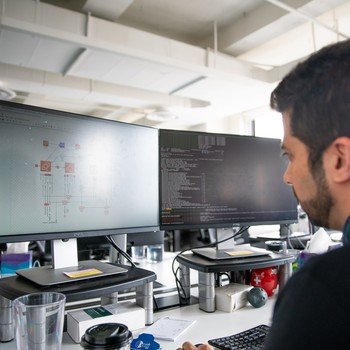 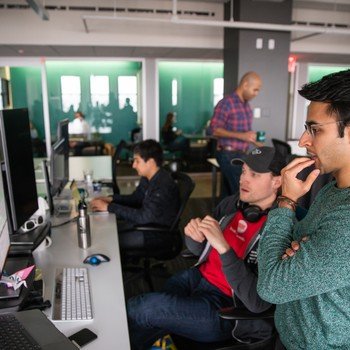 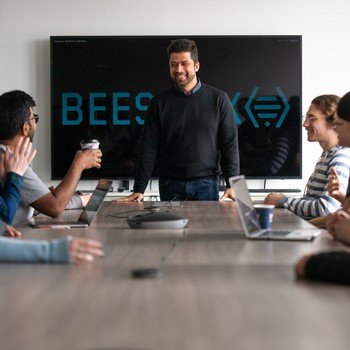 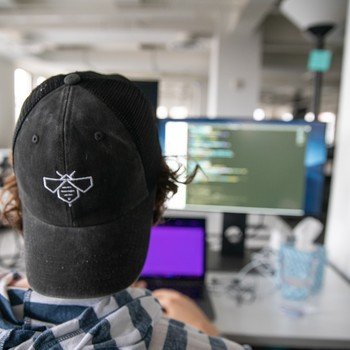 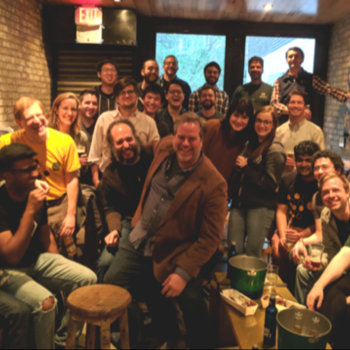 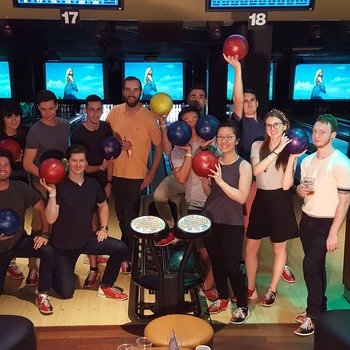 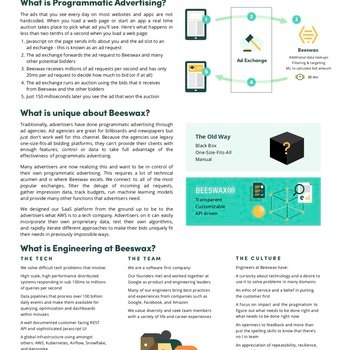