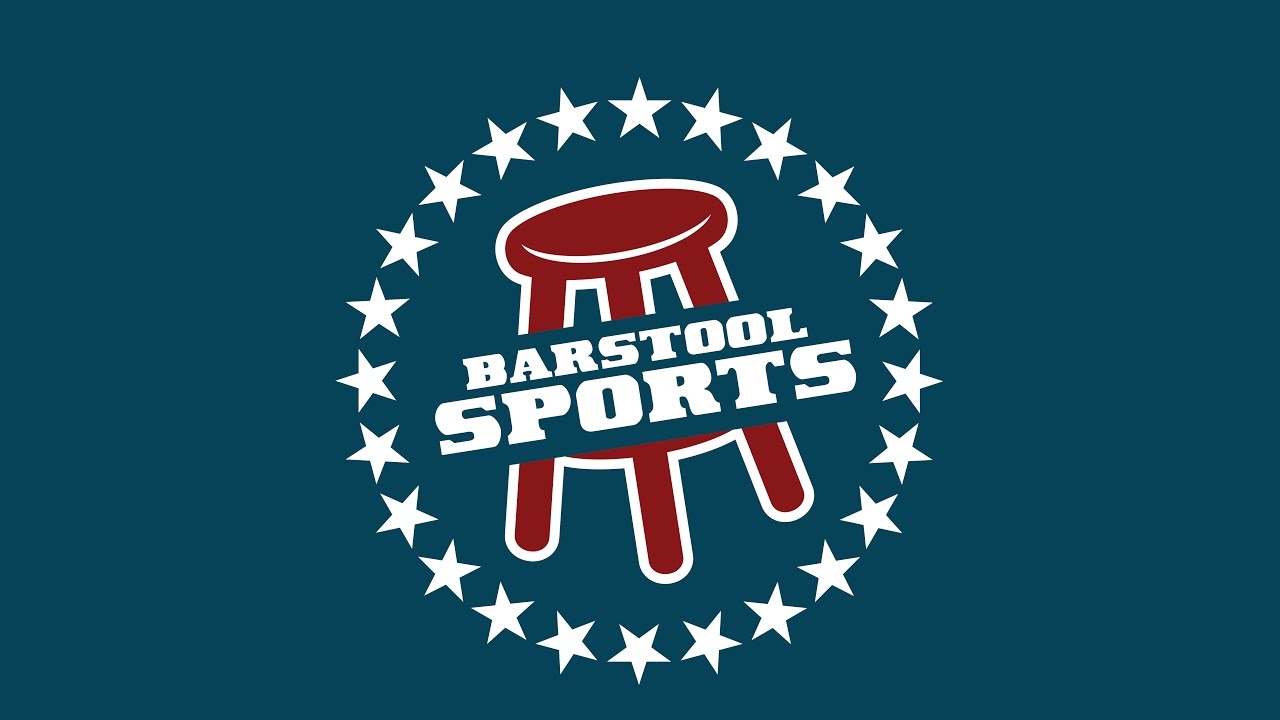 Barstool Sports is a driving force in comedy, sports, entertainment and men’s culture. Created in 2004, Barstool has generated a massive cult following of loyal fans across its blog, podcasts, video series, events and appearances. Barstool and its personalities El Pres, Big Cat, KMarko, KFC and PFT Commenter have launched hit shows Pardon My Take, KFC Radio, The Rundown, Barstool Idol and Highlights Without Rights as well as viral trends Saturdays Are For the Boys and RIP Harambe. Known for its original takes and an unfiltered view of most everything, Barstool Sports is the controversial brand that people love or love to hate.