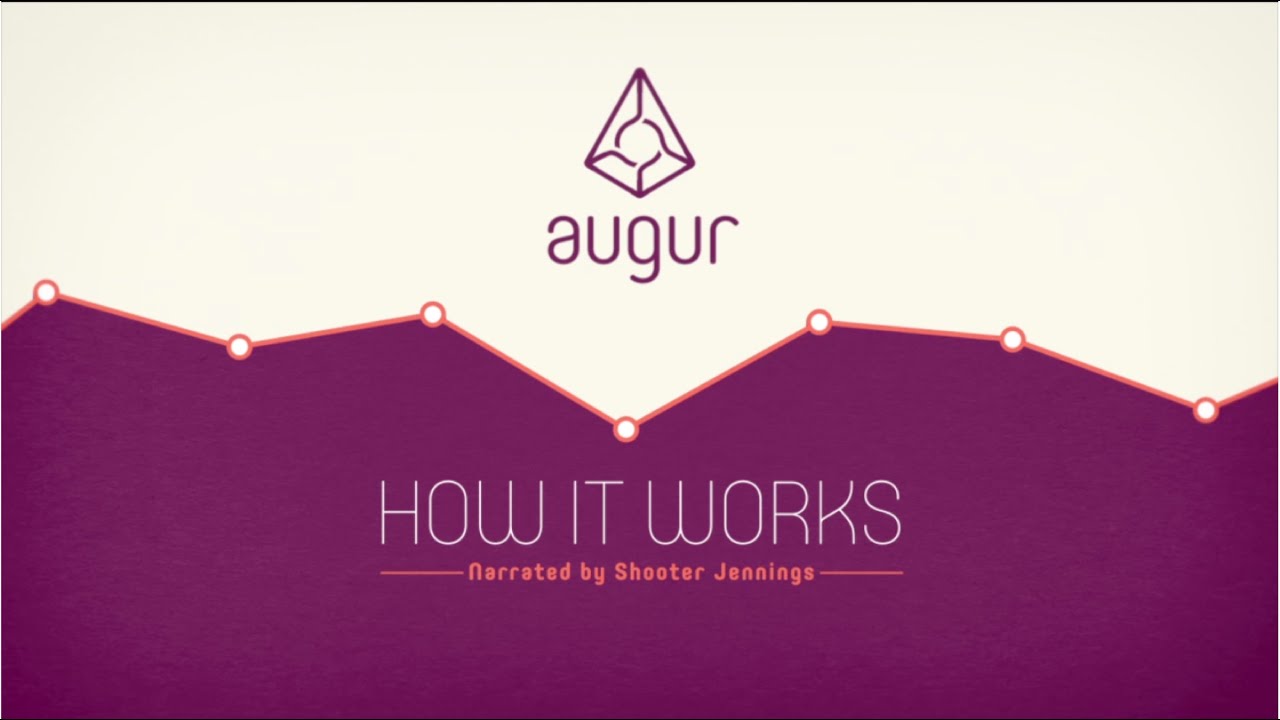 Augur is a decentralized platform for prediction markets. It is built on Ethereum, and is currently in public beta testing. Check out our Master Plan.

Augur was founded in November 2014 by Jack Peterson and Joey Krug. Jack and Joey had just invented a modified version of Bitcoin Core which could trustlessly copy-and-paste coin distributions between blockchains. As they delved into Bitcoin's underlying technology, they became convinced that blockchains are the only real defense against the modern world's social, cultural, and technological trends towards greater and greater concentrations of money and power. Jack and Joey decided to use Ethereum and its groundbreaking smart contract technology for their next, more ambitious project: Augur.

Our vision is of a decentralized prediction market platform that is a "crystal ball", providing the world with truly accurate forecasts of...well, anything. This information isn't just valuable. It's priceless: crowdsourced forecasts are not available now, no matter what you're willing to pay for them. We believe this is a Bad Thing, and we're building Augur so that everyone will have access to this information. In five or ten years, the notion that we were once living -- and somehow making plans! -- without knowing how likely things were, will seem as ridiculous as driving somewhere without GPS does to us today.