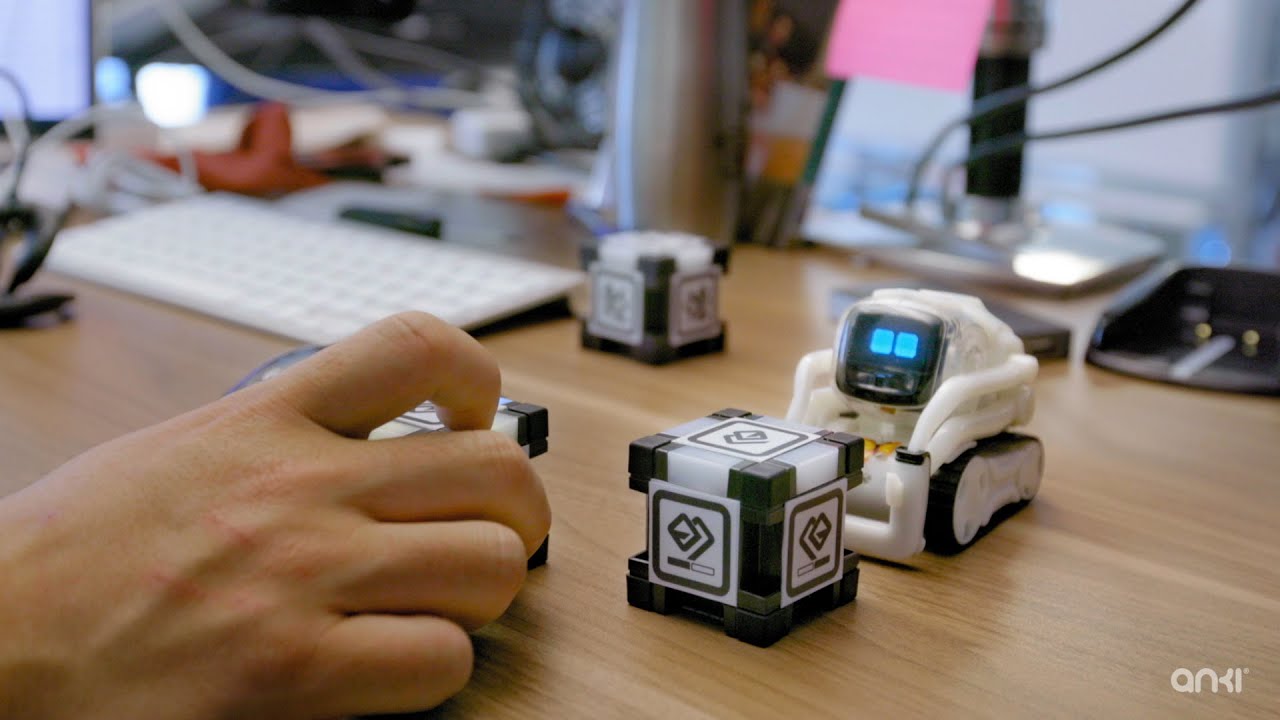 In a world… where science fiction is constantly making promises that actual science can’t deliver. Where phone booths don’t teleport themselves, and zero calorie beer has yet to exist. One company had the courage to stand up and say, “Hey! Science! Where’s my jetpack?”

When our Co-Founders Boris, Mark and Hanns met in the Ph.D program at Carnegie Mellon’s Robotics Institute, they didn’t dream about artificial intelligence that sends you speeding tickets in the mail, or shrink wraps shrink-wrap. They were united by a shared habit of saying “Hey, wouldn’t it be cool if...?” then actually making that cool thing happen.

Now, we know what you’re thinking: we’re just another all black-wearing, white cat-stroking bunch of weirdos designing laser-powered panini machines in an underground lair somewhere. Nope. Anki is made up of non-crazy people building crazy-cool AI and robotics that are reinventing physical entertainment.

Sound crazy? Maybe. But crazy-in-a-good-way. Maybe that’s why Apple CEO Tim Cook introduced our first product, Anki OVERDRIVE, in his keynote at WWDC in June 2013. And why top-tier VC’s including Andreessen Horowitz, Index Ventures, and Two Sigma trust us with their money.

Anki is taking years of fancy research and incomprehensible 1’s and 0’s and turning them into exciting things that people actually want. Things they want real bad. Things they didn’t even think could exist.

And we’re just getting started.

Excited? Us too. Visit the Anki website and find us on Facebook and YouTube to find out more about Anki - the future of consumer robotics and entertainment. 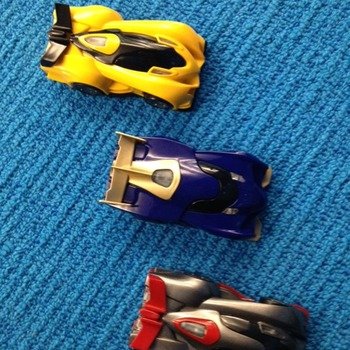 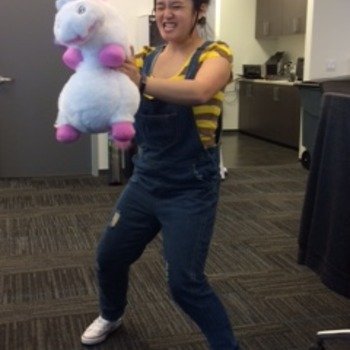 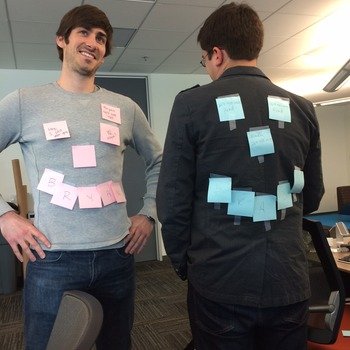 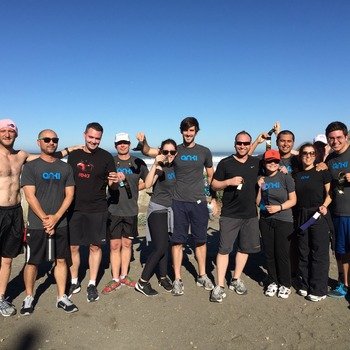 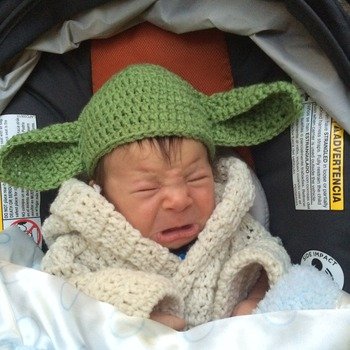 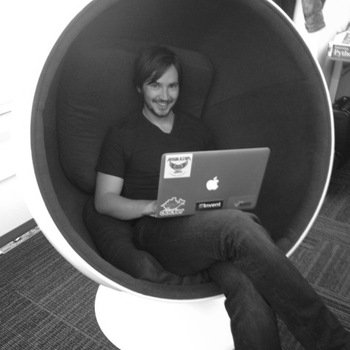 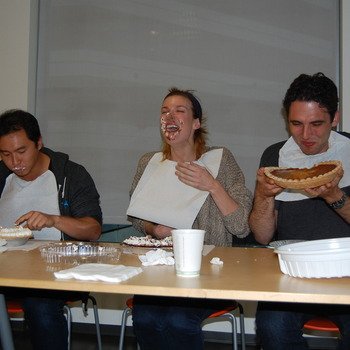 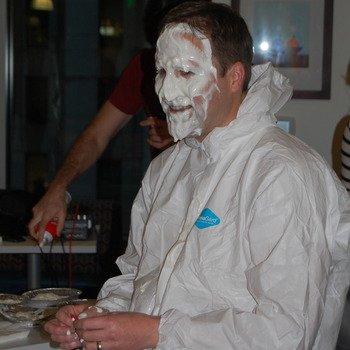 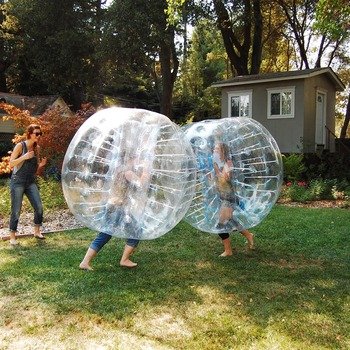 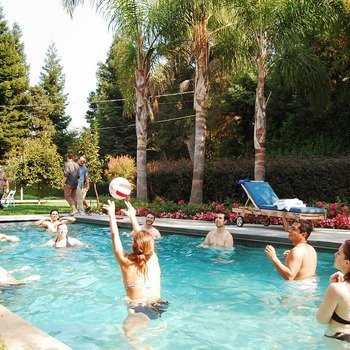 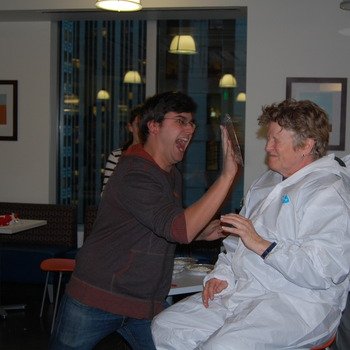