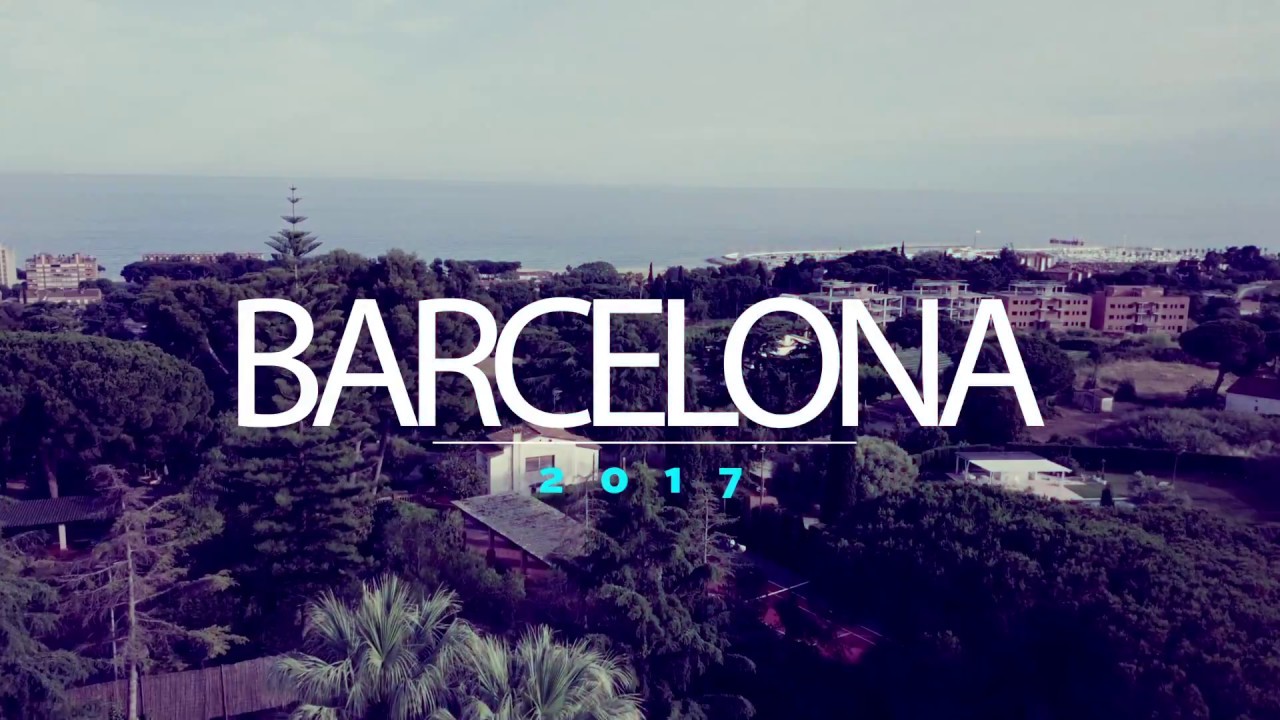 Built on top of the newest technologies for realtime communication (Websockets, WebRTC), Aircall brings to its customers a new approach for managing their business calls.

We're competing with traditional players (Orange, Vodafone...) and a few (mostly US) start-ups (TalkDesk, Switch, etc), but we have a unique vision of simplicity and collaboration applied to phone calls. We're like “Dropbox for calls” and we believe we can disrupt upside-down the telco business.

We launched officially in June 2015 and we have now 3000+ customers all over the world, from small agencies to large, grown-up startups, which use Aircall every day to run their business.

Started by eFounders, we got funded in January 2016 by US & European Angels and VCs, and we've joined 500 Startup's accelerator in San Francisco in July 2015. Since then, we raised about $40M and have expanded from four co-founders to 150 employees (between Paris & NYC) 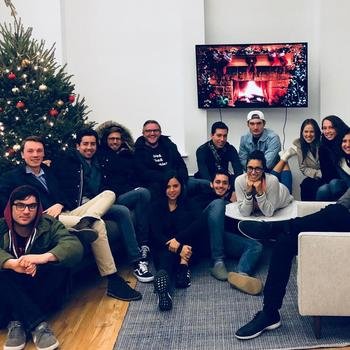 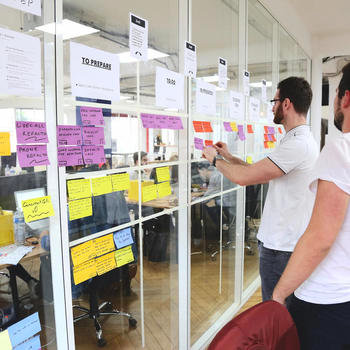 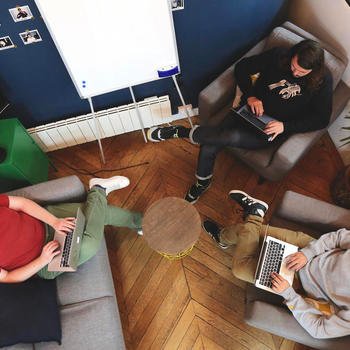 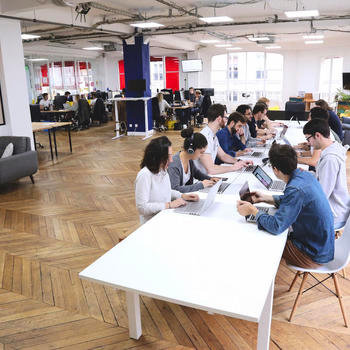 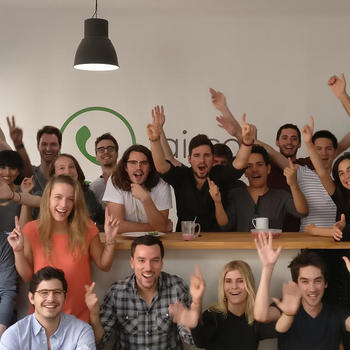 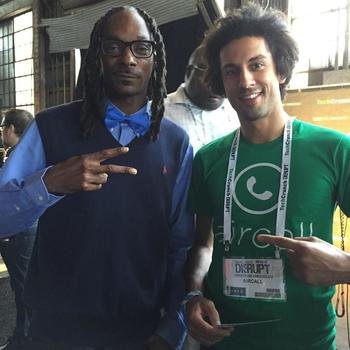 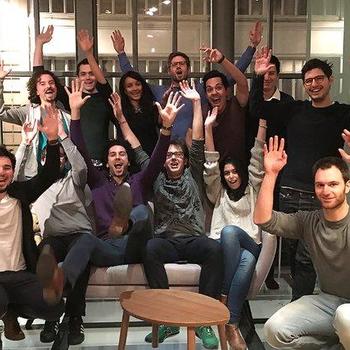