1010data's approach to data management and analysis traces its origins to the early days of analytics. In their business-side experience on Wall Street, our founders, Joel Kaplan and Sandy Steier, identified and leveraged techniques and technologies that gave them an edge in a highly competitive industry.

As early as 1980, they began to derive great value from vector languages, columnar databases, and parallel and distributed processing. These techniques, now fairly mainstream, were cutting edge at the time. They also made great use of interactive analysis, something that ultimately found widespread use in spreadsheets, but was rarely applied to large-scale data analysis.
In the decades that followed, Kaplan and Steier continued to advance their techniques and founded 1010data in 2000, with the idea that their methodologies could form the basis of a new approach to data management and analysis.

Simply put, the idea was to offer a powerful, yet easy to use, interactive platform over the Internet, what we now call the Trillion Row Spreadsheet℠. In modern parlance, the idea was to provide a Cloud-based analytical platform as a service (APaaS) offering that could operate on Big Data. The terms "Cloud", "APaaS" and "Big Data" were ten years in the future but that was the product that 1010data revealed in 2000; it just took a decade for the lexicon to catch up with the reality.

The first significant customer for the service was the New York Stock Exchange and over the years more and more major companies have discovered the benefits of 1010data's service. As data volumes have grown, and they certainly have grown dramatically in the case of the NYSE, 1010data's platform has scaled seamlessly.

1010data is now an essential tool to more than 750 of the world’s top retail, manufacturing, telecom, government and financial services enterprises including The New York Stock Exchange, Dollar General, P&G, and RiteAid; 1010data is a highly differentiated product that is becoming the industry standard for Big Data Discovery. 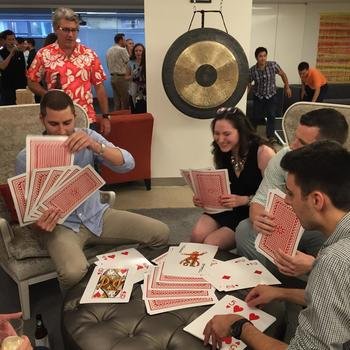 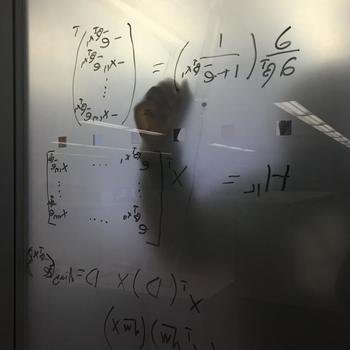 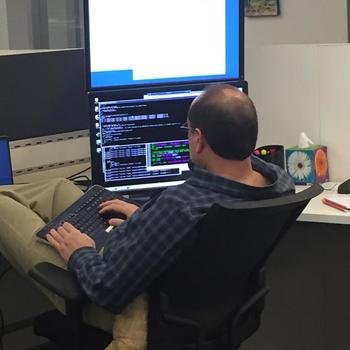 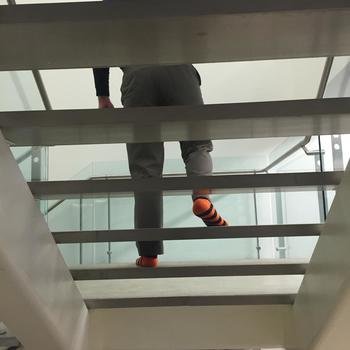 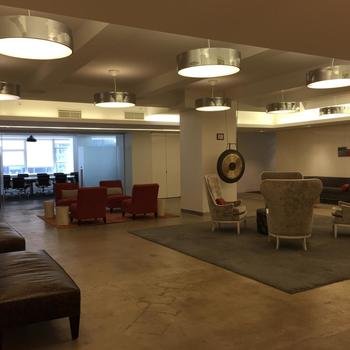 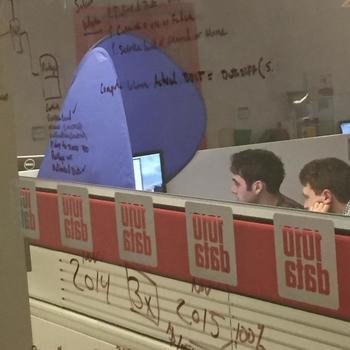 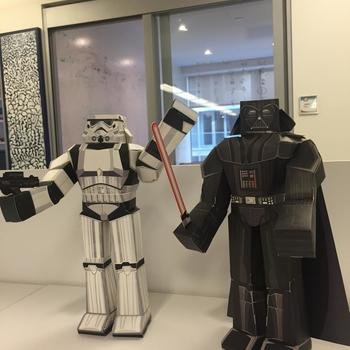 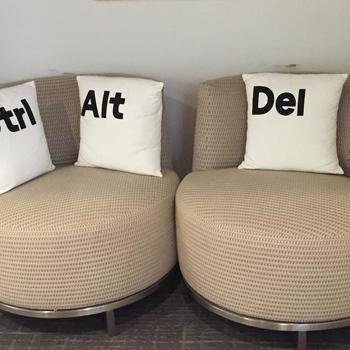