Hired Partners with Sequoia Capital & Opens Up To International Engineers 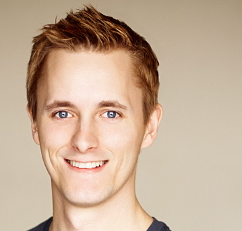 Hired Partners with Sequoia Capital & Opens Up To International Engineers

Since Hired launched, we’ve received thousands of applications from Engineers around the world looking to break into Silicon Valley and land their dream job.

Today, we’re pleased to announce that we’ve partnered with Sequoia Capital and some of their portfolio companies (Chartboost, Square, AirBnB, and others) to hold a worldwide casting call for the best engineers. Successful applicants will be able to fly to Silicon Valley for in-person interviews, and upon successfully completing them, will have their work visa applications paid for & submitted by April 1st, 2014.

Combating the Gender Wage Gap in the UK