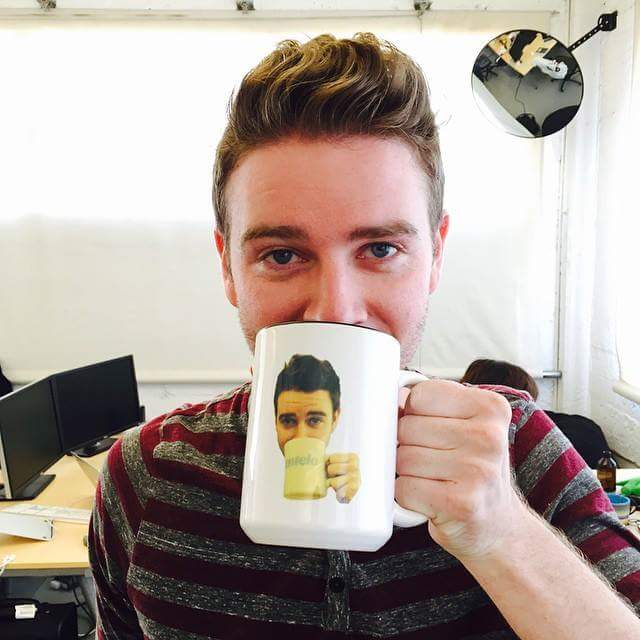 To get the long and short of it all, I invited Patreon’s Director of Talent Acquisition to swing by Hired HQ for another classic installment of Talk Talent To Me. You can stream the full episode at the bottom of the post, but in the event that three sentences of vague overview didn’t rustle your jimmies, here’s the highlight reel:

Eli has put together a crack squad of sourcers and recruiters, with some external assistance from some agency hired guns. He covers how he divvies up diversity pipeline goals, whether it’s best to train or hire established sourcers, and how to get agency recruiters in lock step with your company culture and team goals.

Every candidate on-site and piece of interview feedback is an opportunity to revisit your job descriptions and seek clarity for the team’s needs. Eli closely monitors funnel metrics to uncover when there may be disagreement amongst the team as to what makes for a great candidate, and institutes additional training and calibration meetings to compensate.

As we all know, diversity hiring means more than an inclusion rider on your careers page. At Patreon, they have prioritized specific parity goals and are holding themselves accountable via explicit deadlines. Eli, however, has recognized that all teams have differing levels of representation, and that striving for a single percentage of representation across every role will not lead to true parity. As a result, he has instituted custom Rooney rules in the case of particularly homogenous teams.

Even once you’ve accomplished respectable pipeline representation, there’s still some serious work to be done. In addition to holding unconscious bias training, Eli is conducting sentiment analysis on interview scorecards. He walks me through the tools he’s using, what he’s looking for, and how his findings might lead to additional training.

Don’t forget to subscribe via iTunes, Google Play, or any app where fine podcasts are streamed. Or, if you’d rather dance with the one who brung ya, feel free to stream the episode right here on this very page.

“We’ve got work to do”: Overcoming the Gap in Diversity Recruiting

As more candidates are open to remote roles, our 2020 State of Remote Work Report uncovered that employers believed…

This post originally appeared on Fortune.com. As a data scientist, I've always believed that data and transparency would play…