Today, we will be looking at a number of software tools that project managers and other decision makers utilize in order to manage teams working on specific projects.

Over the years, a couple of project management tools have truly distinguished themselves from the pack, dominating the market with the number of organizations and individual users that use their software. 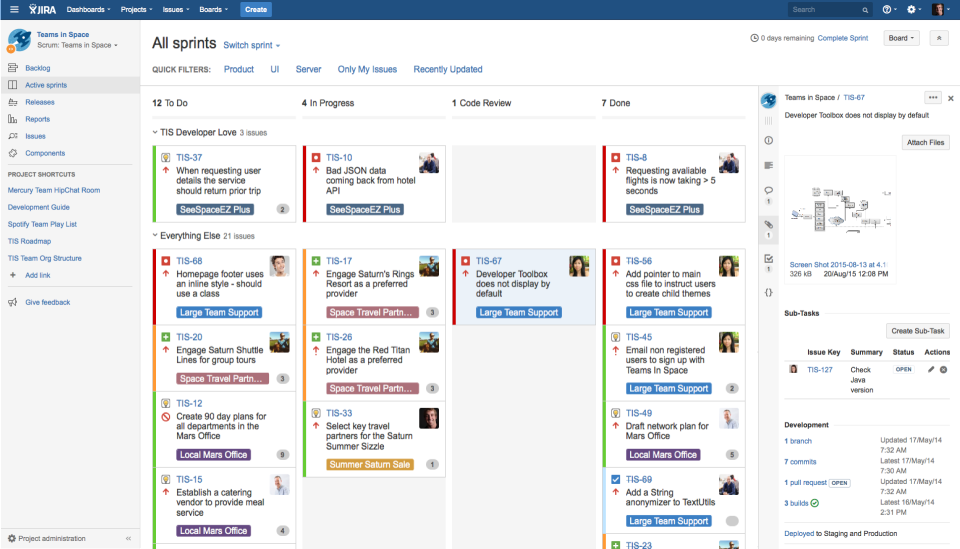 The first of these is Jira which is developed by Atlassian — and which is not exclusively used for project management. Namely, it is also used for bug-tracking, which makes it the weapon of choice for companies that make software. It is estimated that about 35,000 companies use Jira, including Skype and Salesforce. It is a truly comprehensive tool which, unfortunately, can make it too complex for smaller companies and smaller teams. Still, there is no denying Jira is among the biggest players in the game. 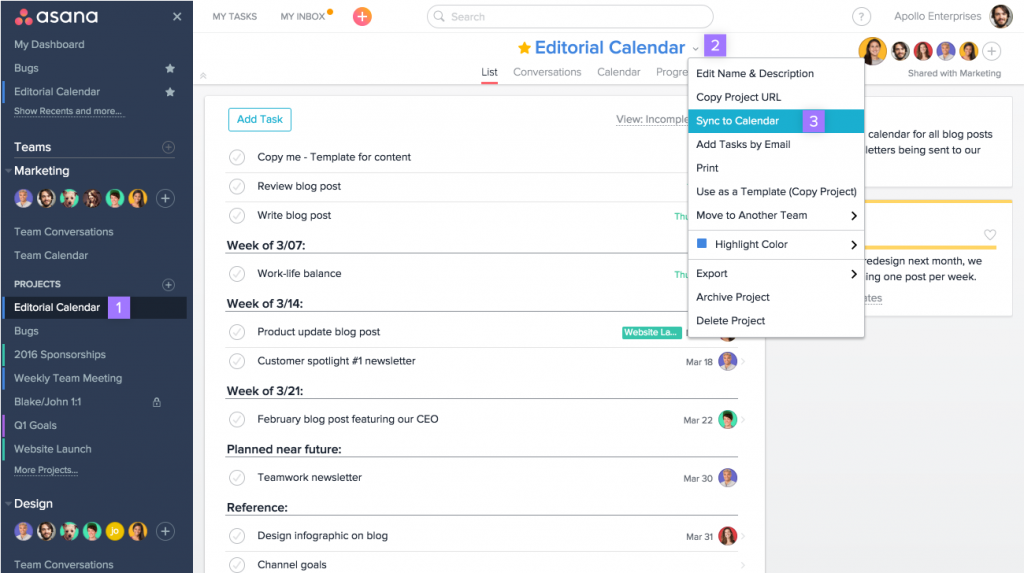 Asana is another heavy-hitter in the project management software arena and it is thanks to its versatility and the ability to manage anything from the smallest to the largest teams. With a plethora of features such as tasks, projects, dashboards and conversations, Asana provides fantastic insight for project managers and other decision makers. Asana is used by at least 140,000 companies around the world, including The New Yorker and Uber, just to name a few. Most users do say that it can take a while to get used to it, but once you do and once the entire team is onboard, it really unleashes its power.

The third big name is Microsoft Project, which may rub some people the wrong way, but the fact is that a huge number of organizations use this project management solution from the Redmond giant. While it definitely lags when it comes to the number of features it boasts, MS Project will always have one thing going for it — the integration with other MS Office suite tools which are still used by an insane number of organizations around the world.

While a number of project management tools will offer free versions, a large number of them are all but unusable until you pay. There are, however, a few such tools that are perfectly capable as free versions, as well as a few truly free, open source tools. 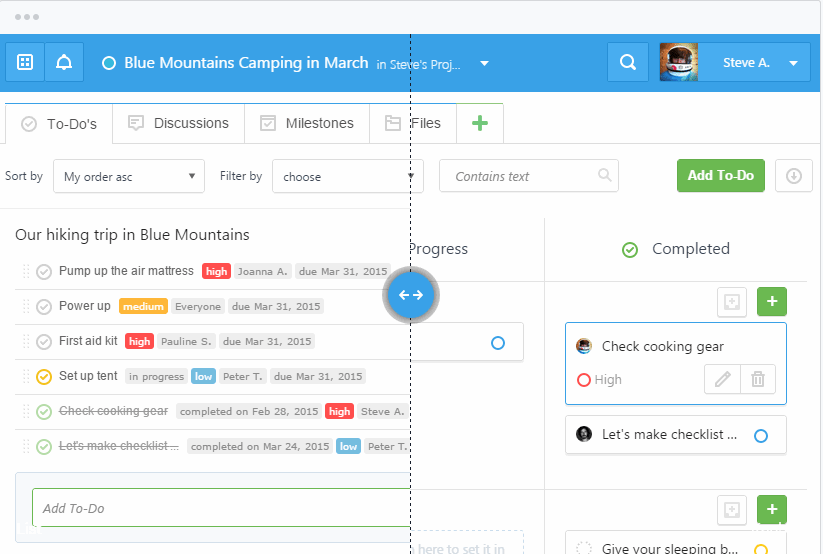 One of the most interesting such project management software solutions is definitely Freedcamp (pictured at right), which does not limit the number of projects or team members in its free version. If you decide to use the free version, you will be limited to 200MB of storage space and 10MB file size limit, though. The most interesting thing is that Freedcamp comes without these limits for non-profit organizations, students and teachers. It has all the features you expect to see in a piece of project management software and according to their customers, the best thing about them is the involvement and the drive to make Freedcamp the best tool in its niche.

GanttProject is an open source project management tool that is completely free for the end user. It boasts the majority of features that you’d expect from such a tool, but be warned – it can be notoriously difficult to learn. It is aimed at people who have plenty of experience with project management software and who have worked with more traditional tools of the kind. 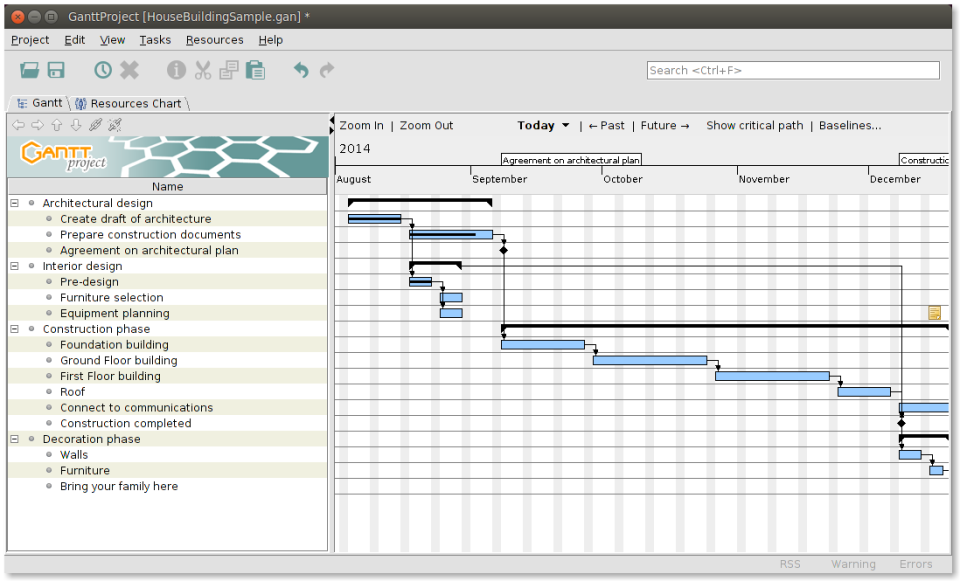 MeisterTask is a newcomer to the project management software arena and at the moment it is among the least constricting free tools of its kind on the market. For example, it limits your integrations (like with Zendesk or Google Drive) to only two if you are a free user. It should be pointed out that these are still early days for MeisterTask and that there are still a few features to be included in its array of abilities.

Agile development teams’ projects follow different philosophies than the traditional ones and it is only logical that such projects will require a different kind of project management tools. By the way, in case you want to learn more about these philosophies and methodologies, this is a great article on Lean, Kanban and Scrum. 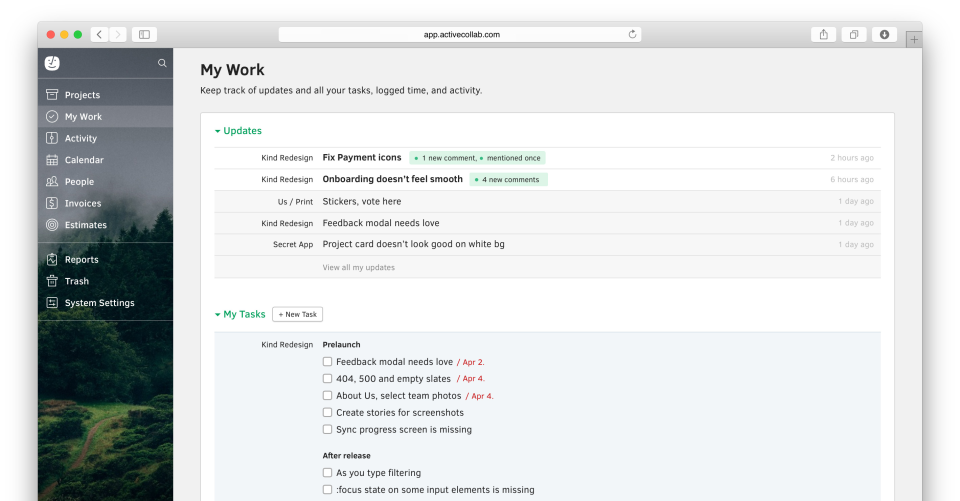 The most famous of the project management tools for agile teams is Active Collab (whose explanation of agile development concepts we shared above). This incredibly simple-to-use software was utilized by organizations such as NASA and Adobe, just to name a few. It is absolutely packed with features and one of its selling points is definitely its invoicing feature which allows companies to bill their clients very precisely and transparently. 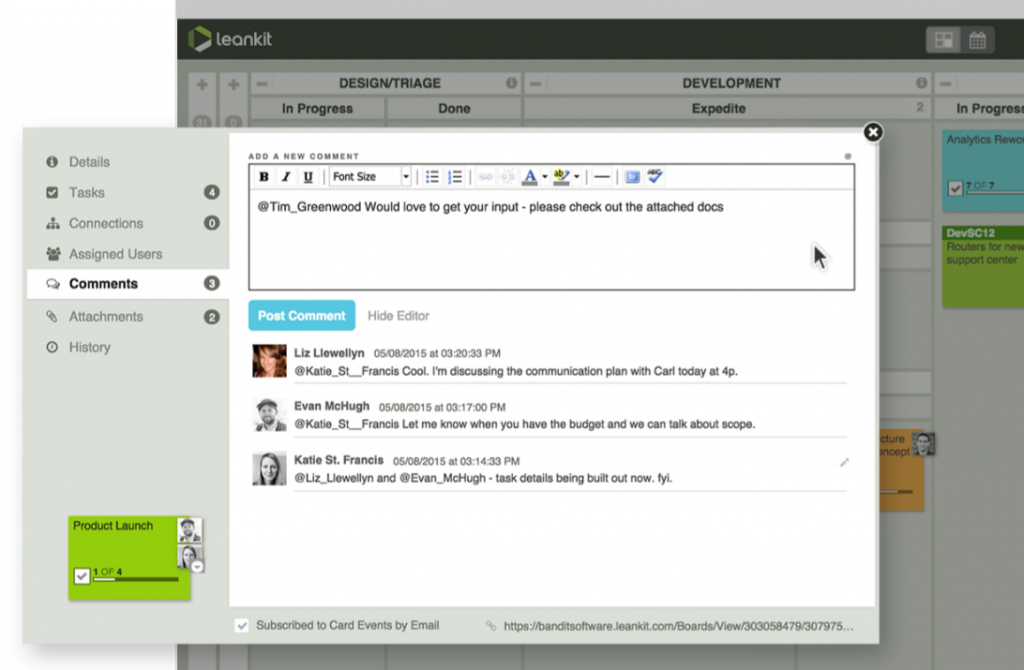 As its name would suggest, LeanKit was designed as a practical application of the lean business model and as such it is a great choice for agile teams where strict hierarchy does not exist. However, with customers like Verizon and Siemens, it is obvious that LeanKit is not solely a solution for tiny companies that are struggling to survive. It should be pointed out that it does not boast as many features as Active Collab. 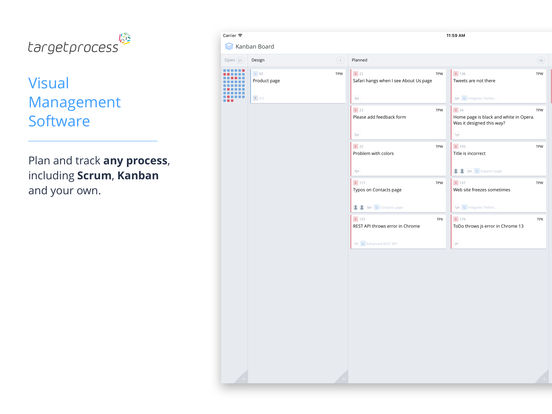 Targetprocess is another great project management program for agile. At the core of the Targetprocess experience is the visualization of all projects and the transparency such a piece of software allows throughout the organization. And while its visual-heavy approach may seem like a gimmick, do not be fooled – there is a beast of a tool beating below the surface, capable of standing with the best.

These are by no means the only project management tools available today. There are plenty more competitors on the market and their sheer number can feel overwhelming at times. The important thing is to properly identify your specific needs and then make the choice accordingly.

[Webinar] “Going Digital with Your Employer Brand: How to Revamp Your Recruitment Messaging for 2021”

Recently, Hired partnered with Lever to host a webinar featuring Atlassian on “Going Digital with Your Employer Brand: How…

In our recent panel-style webinar, “State of Software Engineers: Using Data Insights to Meet Your 2021 Recruiting Goals,” we…

Marcus Jensen is a writer from Australia and the Editor-in-Chief of Technivorz.com. In addition to Technivorz, Marcus' writing has been featured on several prominent tech and business editorials.