What I Wish My Boss Knew About My Mental Health 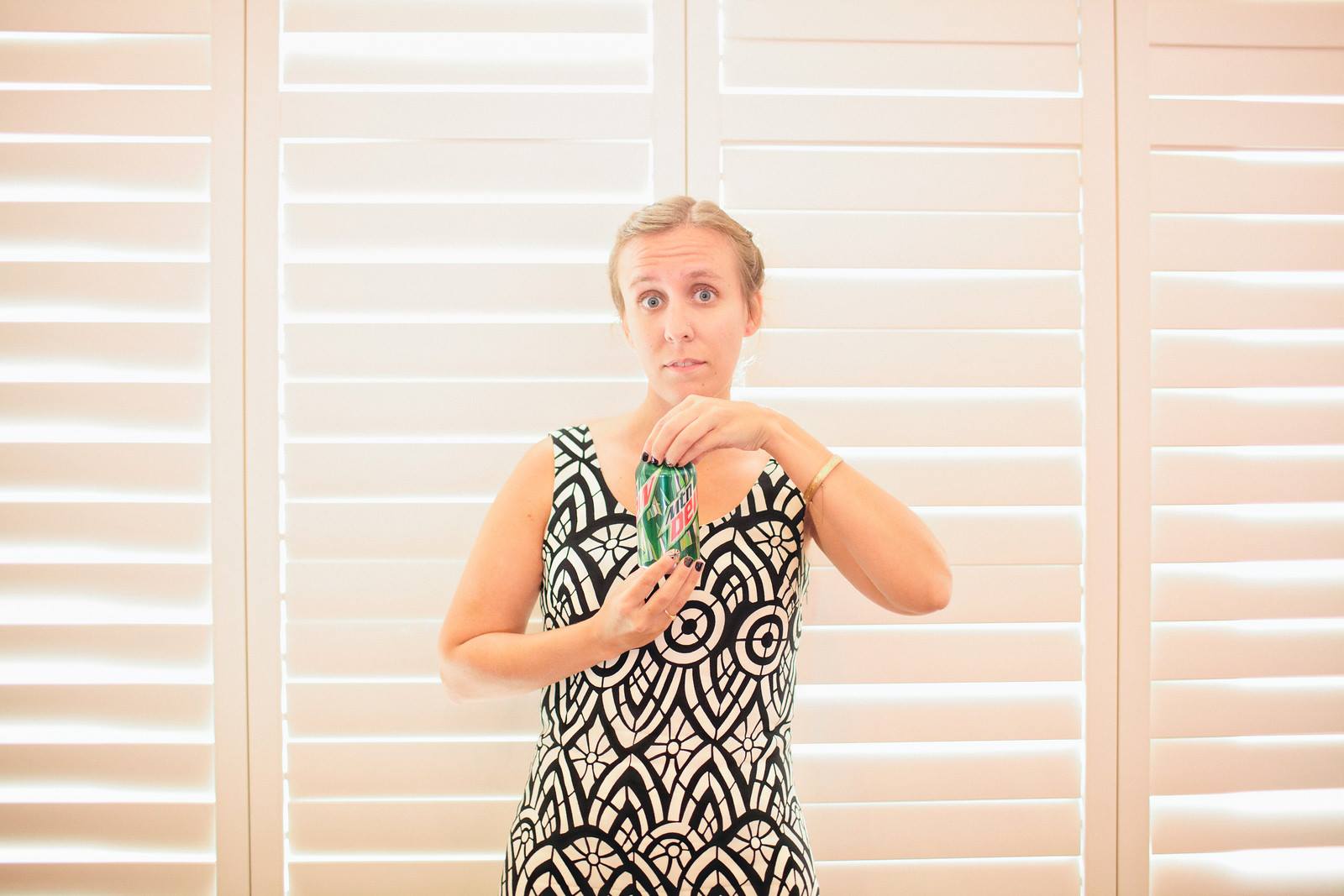 What I Wish My Boss Knew About My Mental Health

Ready to find your dream job? Sign up for Hired today.

This isn’t something that I chose.

I feel like this should go without saying. And yet our cultural understanding of mental illness is so shoddy that I’ve worked with people who hear the term “depressive episode” and think of someone who just broke up with her boyfriend and correspondingly wants to spend a day moping around her apartment, listening to records. Staying home when you’re sad is a choice. Staying home when you’re physically incapacitated by a mental health issue isn’t.

Breaking down stigma starts with HR.

I once worked for a company whose employee handbook included brief, parenthetical list of appropriate reasons for taking a sick day — an ill child at home, an injury severe enough to impede work, a migraine headache. Those were a few examples, not an exhaustive list, but including a mental health-related example on the list would’ve gone a long way.

By the same token, I wish every organization I worked for made it clear that the Americans with Disabilities Act exists, in part, to help accommodate people with mental illness. Part of building a diverse workforce isn’t racial or gender diversity — it’s also about including people living with disabling conditions. Making it clear that you’re a company who to do so goes a long way.

Mental health scheduling is a nightmare.

An employee with strep throat can usually get a same-day appointment at urgent care or a same day walk-in clinic, but that’s not typically the case when making an appointment with a psychiatrist, psychopharmacologist, or therapist. Getting a coveted pre- or post-business hours therapy appointment or medication consultation isn’t as rare as sighting a unicorn, but it’s close. Providing some flexibility around working hours helps me get doctor’s appointments in when I can see them — not just when I can squeeze them in. And that makes me more productive.

And prescription costs are staggering.

I’ve taken a lot of HR-issued surveys when changes to health insurance plans are on the horizon. I’ve been asked about whether I’d rather have higher premiums or higher co-pays, but I’ve never been asked where medication ranks on my list of healthcare priorities. Pre-insurance, my medication is almost a thousand dollars a month. Knowing my company takes that into account when selecting health care plans is essential.

Get to know me.

I do better when my bosses know I struggle with my mental health, and I have an easier time disclosing that information when I’ve built up a rapport with the people I work with. It’s easier on everyone involved when I feel comfortable saying, “Hey, I’m really struggling with depression right now, would it be okay if I shifted my workday back a bit/worked from home for a couple of days/left early for a doctor’s appointment Friday/took some Family Medical Leave Act time?” Building a friendly working relationship makes those conversations easier to have.

Watch your use of pejoratives.

“Crazy” is completely ingrained in our shared lexicon as slang for things that are over-the-top, intense, or awful. (Full disclosure: I struggle with this, too — it’s a difficult habit to break!) It’s hard to build trust with people who casually equate “crazy” and “bad” in their language, even when they mean no harm by doing so. Finding new adjectives fosters inclusion, decreases stigma, and helps set people with mental illness at ease.

With coding bootcamp as a viable option for those who want to become software developers, it’s never been a…

4 Traits of a Great Mentor

If you’re looking for personal growth, one of the most effective ways to develop personally and professionally is to…

How to Effectively Ask for a Promotion

Asking for a promotion may well be one of the more nerve-wracking events in your career. Unlike a performance…

Lauren Hoffman writes about television, Joe Biden, and her feelings. She is a regular contributor to Cosmopolitan.com and Vulture. She lives in Seattle, Washington, and has no cats.