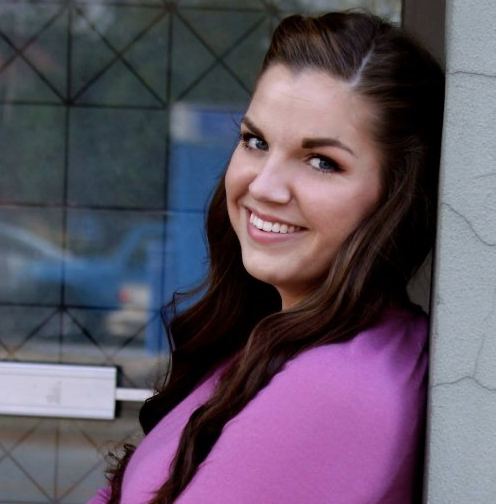 DevOps Engineers are in demand like nobody’s business. Well, somebody’s business, because that’s sort of the whole point. But either way this pent up demand means good news for anyone considering a career in the field. Even more good news — at an average of $90,000 per year, DevOps engineers command healthy salaries.

Engineers in this field have to flex multiple different muscles in order to do their jobs well, making the role both challenging and fulfilling. They also get to have a major impact on their organization in terms of efficiency and reliability. In fact, companies that utilize DevOps practices reportedly deploy code up to 30 times more frequently than competitors—and 50 percent fewer of their deployments fail.

All that said, this role is not without its challenges. Because the field is newer, there really isn’t a clear cut career path. Some individuals who work in DevOps start as developers, others start as system administrators, and some get their start in something else entirely. Complicating things even further is the fact that this role can have very different responsibilities from one company to another, making it difficult to interview as you move between what could ultimately be very different sets of expectations.

The upside of all this murkiness? Individuals who are interested in this field can build their own path to some extent, accumulating experience in different industries and roles in order to carve out a career that makes sense for them. If you’re interested in a career in DevOps, the following tips can help get you on your way.

Weak programming skills are one of the resume gaps that many employers cite when it comes to DevOps candidates, so if you’re aiming for a career in this field, you need to make sure that you are up to date with languages like Ruby or Python at a minimum. Ideally, to separate yourself from a pack of other qualified applicants, you should be able to code, or at least read code, in a variety of different languages, including scripting languages like JavaScript or Go.

Understand Key Technologies in Your Field

One of the things that makes DevOps both challenging to break into is that you need to be able to write code, and also to work across and integrate different systems and applications. If you look at relevant job listings, you’ll see a laundry list including everything from networking and data management to storage, security and even newer container technologies like Docker, Mesos, Kubernetes and Nomad. While most employers won’t expect you to know all of these things cold, you should have experience in at least a handful of them.

A few you’d be well advised to gain more experience in include third party APIs and configuration management tools like Chef, Puppet and Ansible.  You should also be able to speak to the importance and implementation of a sound software development lifecycle (SDLC), including version control, automated tests and deployment best practices.

And because part of your job as a DevOps engineer is to improve and add efficiency to existing processes, you should demonstrate your ability to stay on top of emerging trends and technologies. Positioning yourself as a constant learner who is not content with the status quo is a surefire way to set yourself apart in the interview process.

Work On Seeing the Whole Picture

While the strong focus on coding chops makes software engineering a natural path to a career in DevOps, the challenge for candidates who are coming from this world is that they need to be able to prove that they can look outside their immediate team and project. DevOps engineers are responsible for facilitating collaboration and communication between the Development and IT teams within an organization, so to succeed in an interview, you’ll need to be able to demonstrate your understanding of how disparate parts of the technical organization fit and work together.

As Dell engineer and chief security architect David Mortman noted in a recent article for DevOps.com, “Sharing is a key tenet of DevOps and if you can’t share what you know and what you’ve learned, then having that knowledge is effectively useless. You’ve just made yourself a bottleneck.”

One of the reasons that soft skills are so important is that this role is typically charged with overcoming silos between the development and operations team. Often times these teams are mistrustful of one another and as a result, are wary of sharing their knowledge and best practices. In this way, the DevOps movement is as much about changing the culture of an organization and bringing engineers in the development and operations groups together to develop and maintain the production system as a single team.

Despite the less than clear career path and the myriad hard and soft skills DevOps requires, it’s an exciting field that offers the chance to have a massive impact on your respective organization. What’s more, it gives its practitioners countless learning opportunities along the way. If this is a field you’re committed to carving out a career path in, gather as many experiences as you can in both operations and development, talk with others in the field and take advantage of resources online. And when you’re ready to start your search, let us help you.

Job Searching? Online Networking Strategies to get you Started

Embracing our new realm of human connection doesn’t have to feel impersonal or distant. You can and should be…

Becoming a manager is a challenge for anyone, no matter what type of team they’re leading—and, between a tendency…