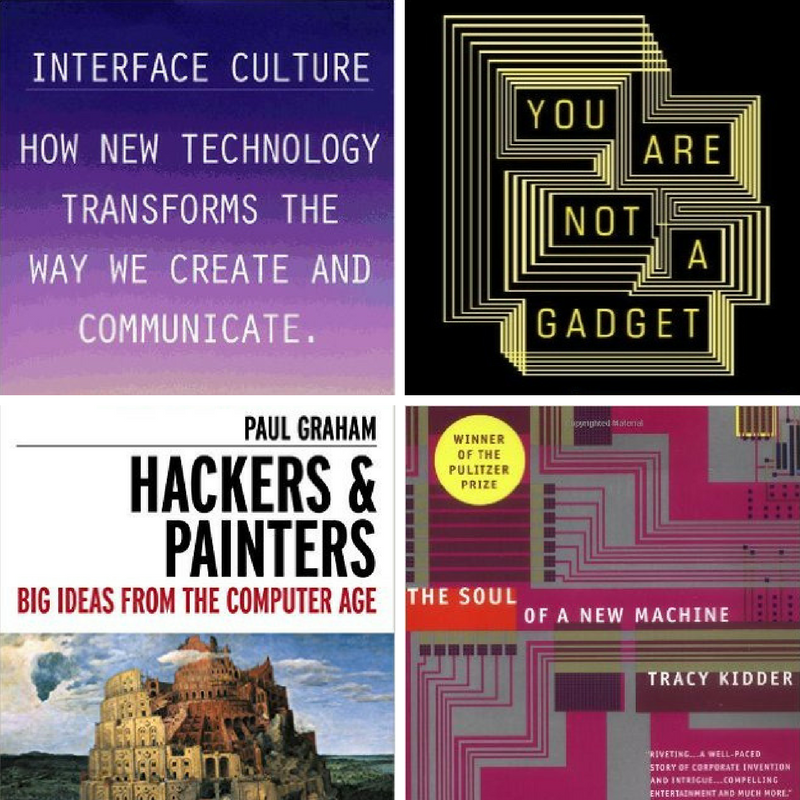 There’s no shortage of NYC startups hiring tech talent, but you talented, passionate, experienced engineers out there don’t want to work just anywhere. To help you find a job working on something awesome, we compiled a list of some of the most exciting companies developing technology in VR, cryptocurrency, 3D imaging, and more.

“When depth camera (RGB-D cameras) are integrated with everyone’s phone, the first scans will be bodies. From there, we have the AI algorithm to make sense of the data. Dream of the impact.”

3D imaging utilizes bleeding edge scanning and modeling technologies, and at Body Labs, they’re pushing it even farther. They just launched the Soma Shape API, which can generate 3D models based on 2D photos. The future is now! 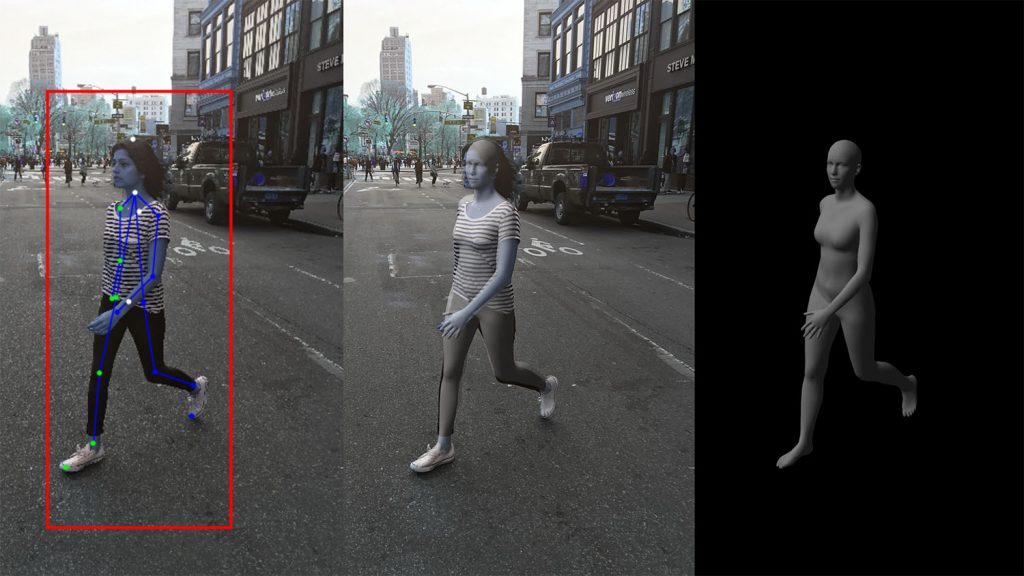 “Envisagenics’ breakthrough technology, SpliceCoreTM, is a cloud-based platform that is experimentally validated to predict drug targets and biomarkers through splicing discovery from RNA-seq data. The company will use its software to identify new splicing errors causative of the disease, identify the right drug-targets and develop RNA therapeutics through partnerships and collaborations with Biopharma. Envisagenics’ in-silico RNA therapeutics discovery platform replaces expensive drug-target selection and lead design with efficient computer simulations, decreasing time, cost, and failure risk of drug development programs.”

Whew. I think I need a nap.

Who wouldn’t want to help sally forth a new era of cryptocurrency-fueled financial singularity?

Funding stage: Seed round
Job opportunities: Blockchain/Bitcoin/Ethereum Engineer
Why it’s a game changer: Elsewhere in cryptocurrency, Thinking Alpha has its sights set on Ethereum-based decentralization. With long term vision including applications in AI, VR and AR, this organization is a perfect storm of emerging technologies. 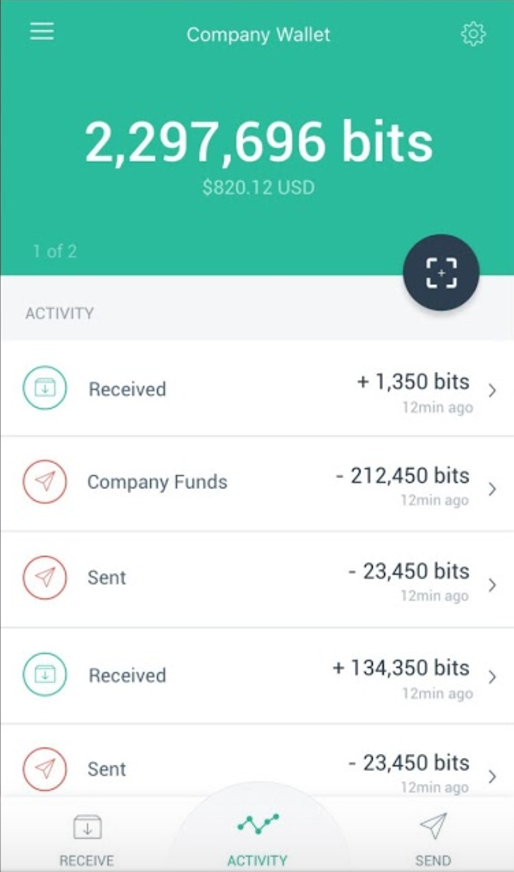 Job opportunities: Project Manager, Director of Client Success, Unity Virtual Reality Developer, Photographer, Senior Sales Consultant
Why it’s a game changer: Last on our list is another exciting VR startup, YouVisit. They’ve paired a proprietary conversion platform with a best-in-class VR production studio to give brands the ability to design and create virtual experiences for their audiences. The applications for YouVisit’s tech range from stadium tours to telling immersive stories of refugees in partnership with the International Rescue Committee. 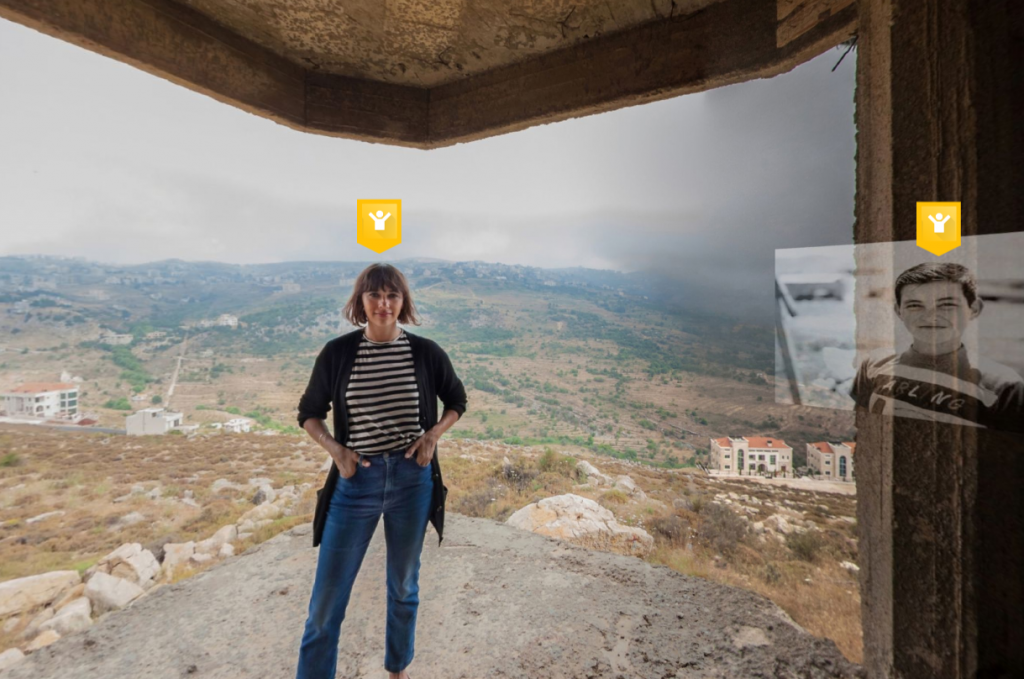 What to Do When You’re Going to Miss a Deadline

We’ve (mostly) all been there: Scrambling to meet an unrealistic deadline. For software engineers, who often fall subject to…

Job Searching? Online Networking Strategies to get you Started

Embracing our new realm of human connection doesn’t have to feel impersonal or distant. You can and should be…

4 Traits of a Great Mentor

If you’re looking for personal growth, one of the most effective ways to develop personally and professionally is to…