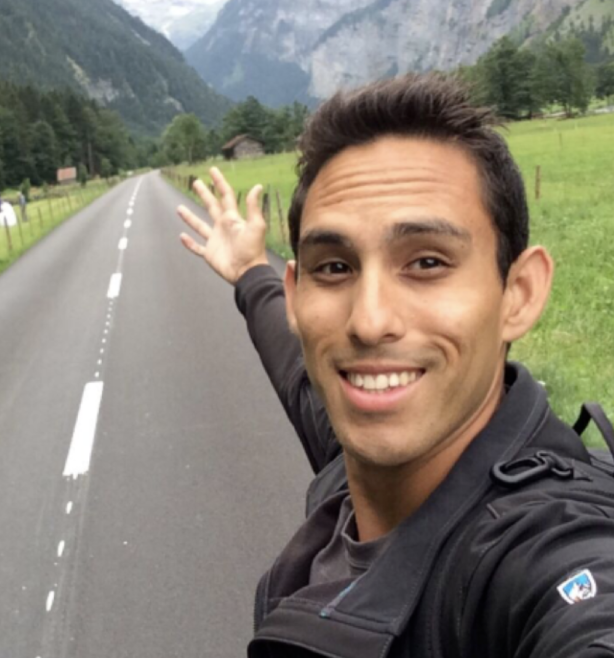 On behalf of Hired and StandOUT, Hired’s LGBTQ+ employee resource group, we’re excited to welcome an eventful summer and colorful pride month. This June marks the 50th anniversary of the Stonewall uprising in 1969, a pivotal point for the LGBTQ rights movement. This year, in honor of the courageous leaders who demanded equality 50 years ago in New York City, let’s be even louder. Even prouder. Even more out.

Although being “out” may be different for some, it’s been a journey for most. Personally, as a gay man living in San Francisco, I couldn’t have asked for a better organization to express my full and authentic self. It’s true, I’ve never felt as comfortable as I do now at Hired. Hired has allowed me to express who I really am and accepted me with open arms. Together, we’ve truly fostered a global space for inclusivity for our entire family.

We’re empowering tech workers to #BeTheChange they want to see in their workplace and beyond. How have we done this?

Creating an equitable workplace for all

Hired and StandOUT are fostering an inclusive work environment for all our employees around the globe. We aspire to have each and every one of our colleagues love their work and feel that they belong. To make this possible, we’ve united key employee resource groups (ERGs) at Hired, including: 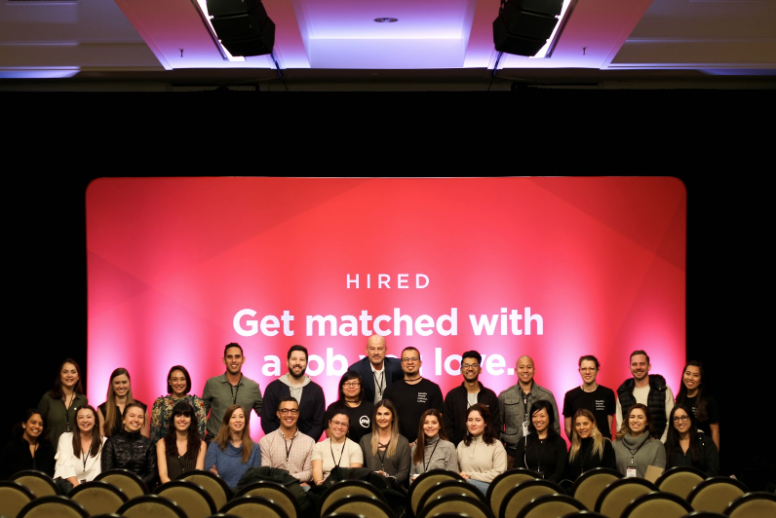 This year we released our Bias Reduction Feature, which empowers recruiting teams and hiring managers to proactively reduce unconscious bias in their hiring process. The tool allows decision makers to hide candidates’ names and photos to help ensure their hiring process is focused on information relevant to a candidates’ ability to be successful on the job and not their race, gender, sexuality or any personal identifier. 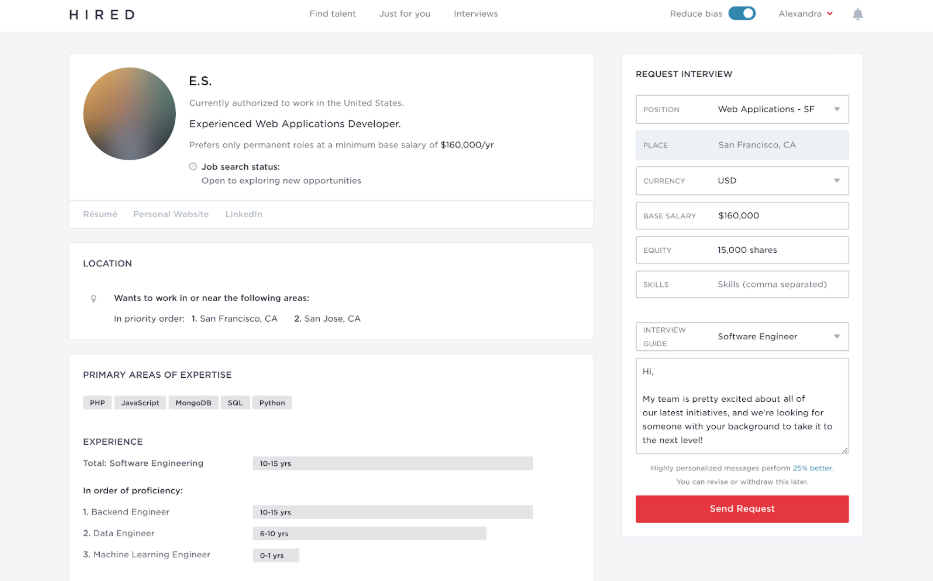 We’re excited to announce a special partnership with Out In Tech, a community of 25,000 LGBTQ+ tech workers spanning tech-hubs around the globe – from San Francisco to Boston, London and beyond.

Together, we’ll be hosting two educational events for the LGBTQ+ tech community in Boston and London around the topic of “Spare some change? How to promote diversity in your organization from the ground up.” We’re ecstatic to launch this new partnership and empower tech workers to be agents of change within their own organizations. 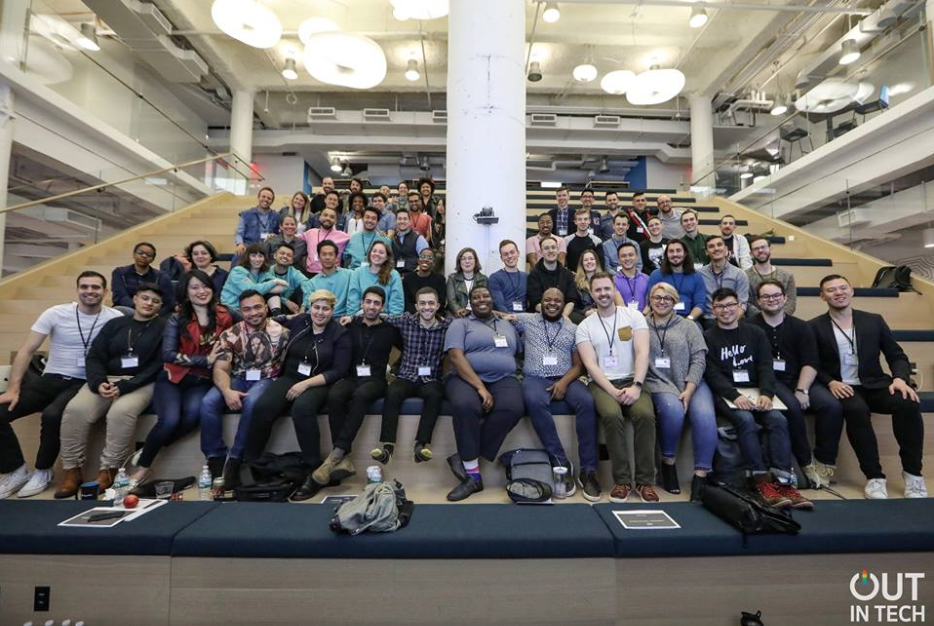 Out in Tech family

At Hired, we know that workplace inequality still exists and has very real consequences for people all over the world — consequences that often go unseen, unheard and invalidated. This year, our data revealed that  LGBTQ+ men earn 4% less than their non-LGBTQ+ counterparts, while LGBTQ+ women earn 8% less than white men.

In the face of inequality, we are committed to fostering a fair and inclusive workplace and arming every community with the data they need to demand the salary they deserve. The future is bright and together we believe we can build a more inclusive and diverse workforce — something we can all be proud of.

Everyone knows that relentless focus and prioritization are table stakes in managing a product to success. But as the…

Conflict in the workplace can be tricky. On the one hand, there’s nowhere to run in an uncomfortable situation—you’ll…

Devin Carrillo is on the Growth Marketing team at Hired.