4 Ways Women Can Get the Salary They Deserve 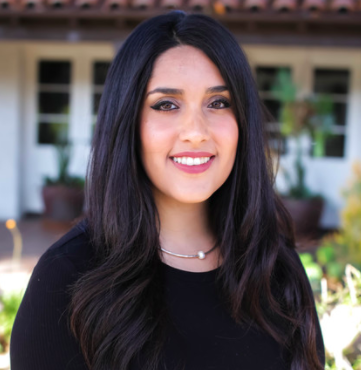 4 Ways Women Can Get the Salary They Deserve

The gender wage gap has been in the news frequently as of late. And for good reason: despite the significant media attention paid to this issue and the numerous reports that have quantified the extent of the problem, the gap is still narrowing so slowly that at its current rate, it’s not expected to close until 2152.

Recent research released by the National Women’s Law Center revealed some surprising numbers that help put this into context: over the course of a 40-year career, a 20-year old woman entering the workforce as a full-time employee today stands to lose more than $400,000 relative to her male peers. And the numbers are even more stark for women of color. Compared to a white man, Black women lose out on $840,000, for Native women it’s $934,000 and for Latinas, this figure climbs to more than $1,000,000.

There is however, another finding which should give women some hope when going into their next conversation about compensation. Hired’s recent report on the gender pay gap found that when women who work in the tech industry ask for more money, they usually get it. 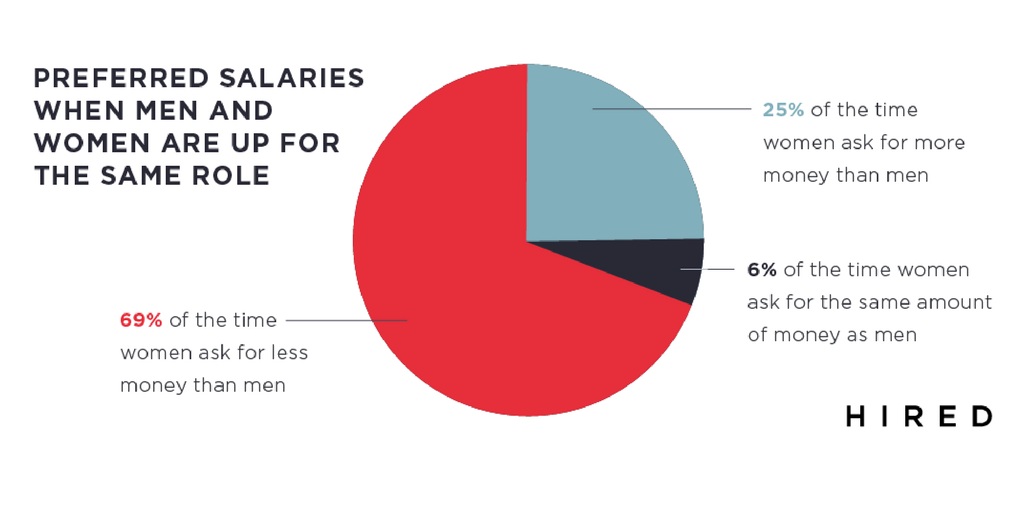 In fact, despite the average 4% gap that the report found amongst men and women who were up for the same role at the same company, Hired’s data scientist found that when those men and women asked for the same salary, the gap nearly disappeared. This is a positive indication that the gender gap may therefore shrink in some sectors if women know what they are worth and propose a salary on par with male colleagues.

While knowing this is an important first step, there are still some important strategies that women can bring to salary negotiations, be they with a new employer or a current one.

Don’t Base Your Salary Expectations on Your Previous Salary
One of the easiest and most significant steps women can take towards making sure they are being paid fairly is not to base their salary expectations for a new job on what they were previously making. In reality, this is actually easier than it sounds because many companies will ask this question — sometimes repeatedly — during the interview process. The key is to coming prepared with a few go-to responses and being able to reframe the question to the salary that you want instead of the one you’re currently making.

Take Advantage of Online Resources
This brings us to the second piece of advice, which is doing ample research ahead of time to find out what a fair salary looks like for the role for which you’re interviewing. 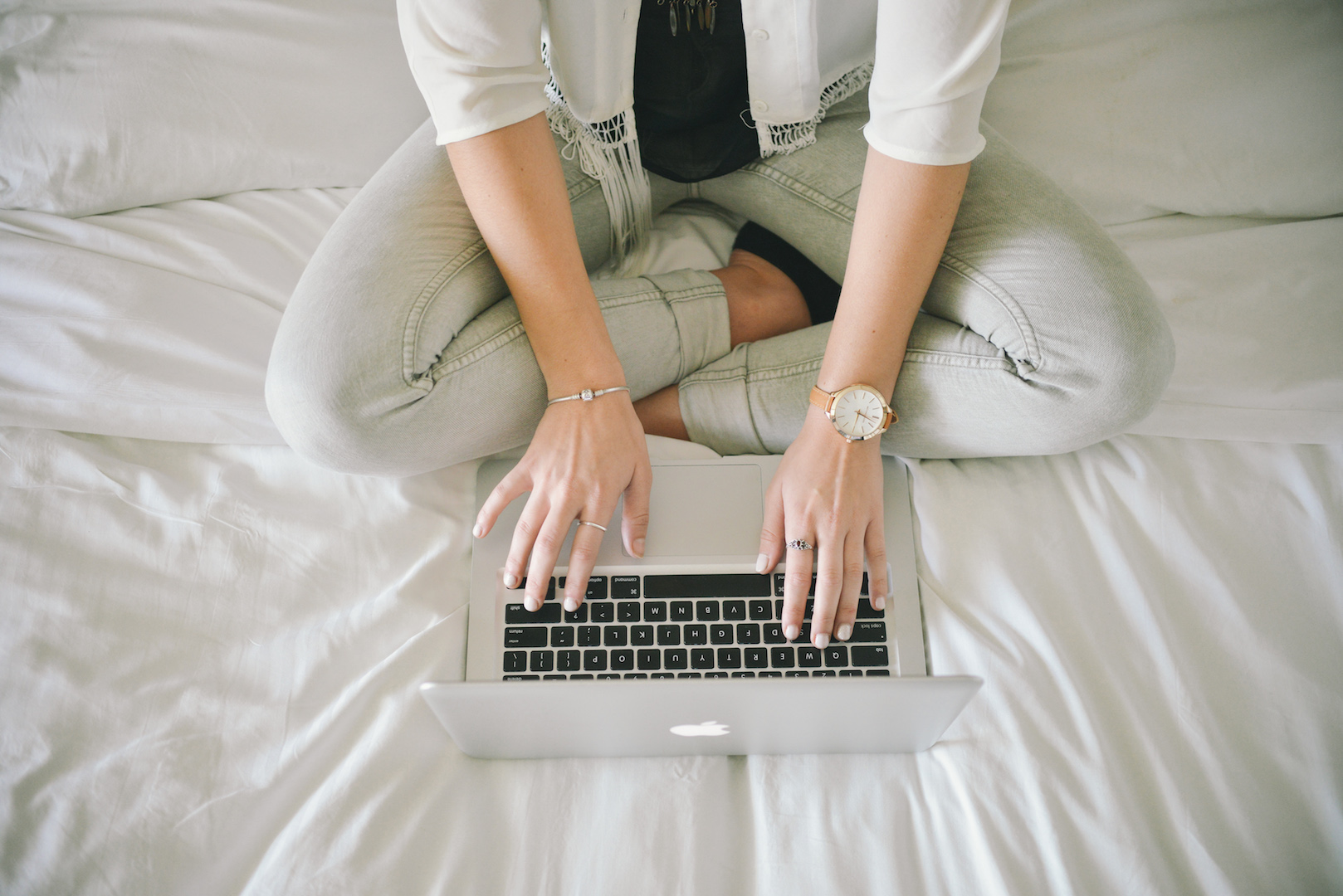 Truth be told, it can be a challenge to find accurate salary information. While the Bureau of Labor Statistics keeps detailed wage data for more than 800 occupations, broken down by industry, region and city, it is only updated every five years. Women with specialized jobs may find more accurate information on sites like PayScale, Glassdoor and Robert Half. Many professional organizations also put out salary guides for their field.

Talk to Your Peers
Another great way to find accurate salary information is by talking to peers. To be sure, discussing money with professional connections can sometimes be awkward, but most people have been in this situation and are surprisingly happy to help. (A former Google employee recently proved that this was the case when she got nearly 3,000 of her coworkers to reveal their salaries on a spreadsheet that was circulated internally in an attempt to force the company to be more fair and transparent with compensation.) 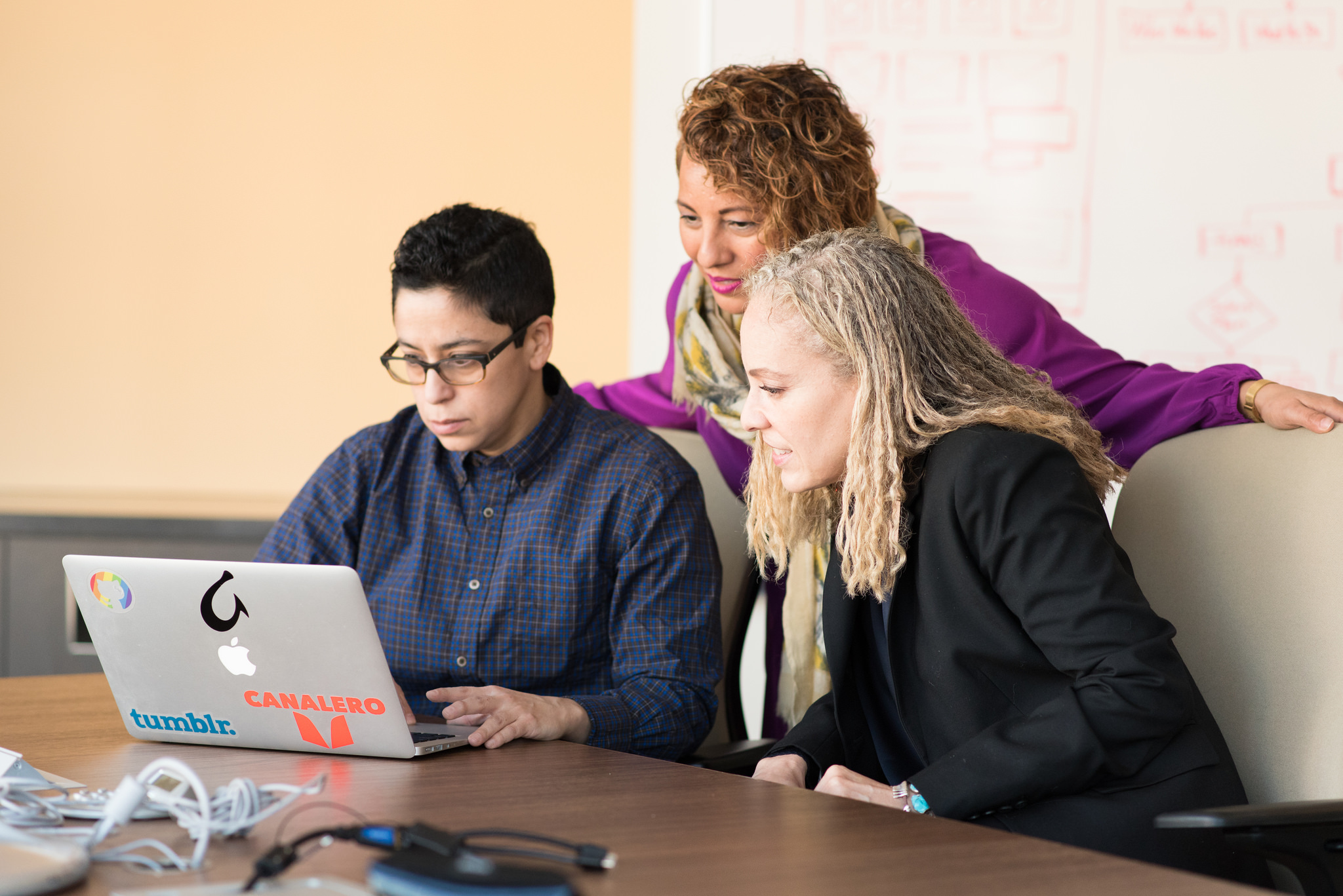 Another option: if you have connections who are more senior in your field, it’s possible that they may have managed or hired people at your level and can weigh in if you come to them with a suggested range in mind.

Making the Ask
When negotiating a job offer, you should consider discussing salary within the context of a total compensation package. Easing the in with questions about retirement plan matching, the types of technology used in the office, and bonus structure can make the issue of base salary easier to bring up and show that you are interested in more than just the bottom line.

While much of the onus is on companies to be sure that they are paying both genders equally, female job seekers can play an important role in narrowing the gender gap. The fact that women do receive equal pay when they know what to ask for demonstrates that knowledge is a powerful piece of the equation. This should be a source of inspiration for women who might otherwise fear sexism is at the root of low wages. If there’s a willingness to progress toward equality, women just need the information to get there.

How to Learn a New Skill (When You’re Already Underwater)

So, you want to learn a new skill (or you know that to stay competitive in a tough market,…

Whether you’re choosing an industry for the first time or looking to switch into something new, new data by…

3 Habits That Kill Your Credibility at Work

Whether you’re just starting out in your career or you’re years in, the habits you develop at work can…